England’s senior men’s team will face Wales in a friendly at Wembley on October 8, football chiefs announced on Thursday.

The game will be played behind closed doors before both sides return to Nations League action the following weekend.

It will be the first meeting between the two sides since Daniel Sturridge’s last-minute winner gave England a 2-1 victory during the group stages of Euro 2016.

The fixture will be the first international to be held at Wembley since the coronavirus outbreak.

England take on Nations League rivals Iceland and Denmark in September but both games are ... 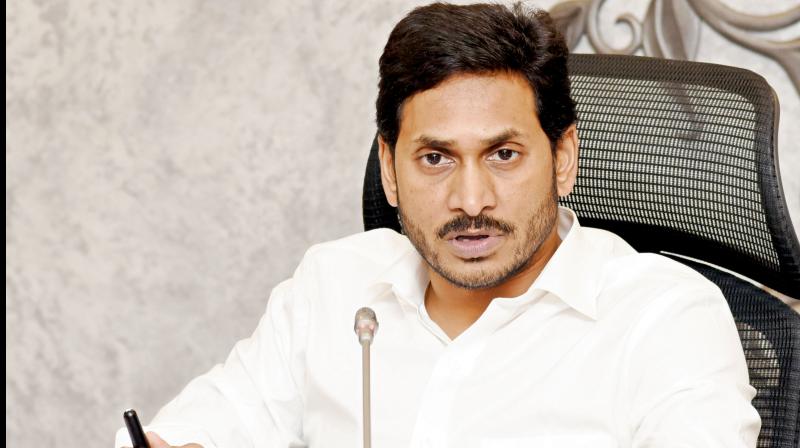 Amaravati: A "focused testing" strategy to detect COVID-19 cases early was paying dividends as Andhra Pradesh succeeded in keeping the peak positivity rate below 20 per cent, while "rigorous clinical ...