JKPM chief Shah Faesal has been under detention since August last year when the Centre revoked Jammu and Kashmir's special status and bifurcated the state into two UTs.

Srinagar: Former bureaucrat-turned-politician Shah Faesal has been booked under the Public Safety Act (PSA) that allows detention without trial for up to three months and ... 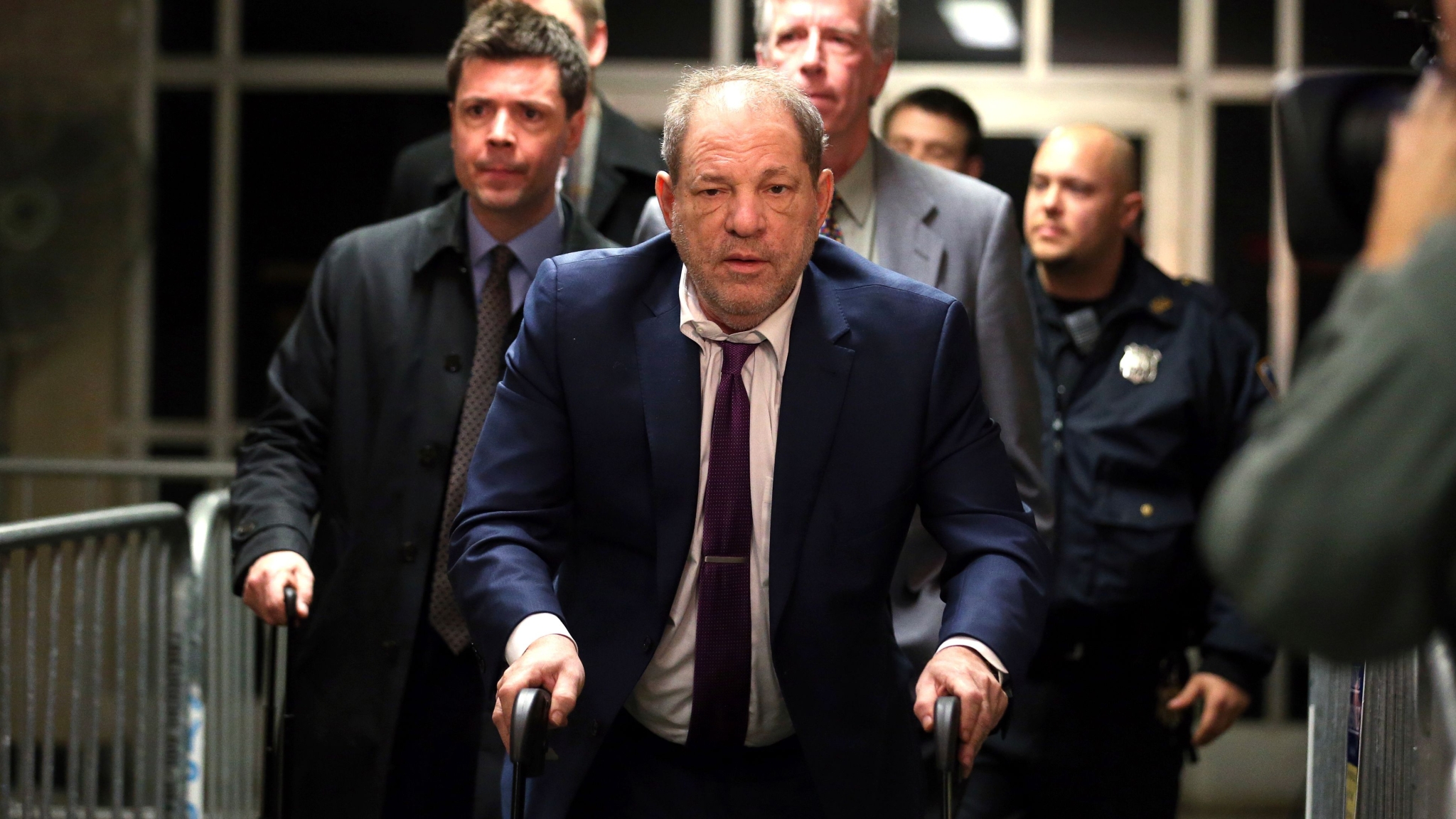 Hollywood producer Harvey Weinstein was found guilty of sex crime and rape by a New York jury, after a trial in which six women testified that he had sexually assaulted ...