A screening point for passengers arriving from China in light of the Wuhan virus outbreak | Photo Credit: Twitter/@PIB_India

"We see how difficult it is in today’s world to close the frontiers. In reality, it’s not possible,” she said

"We have two cases,” she added. “We will probably have other cases.”

Ms. Buzyn said speed in diagnosing new cases will be essential in slowing ... 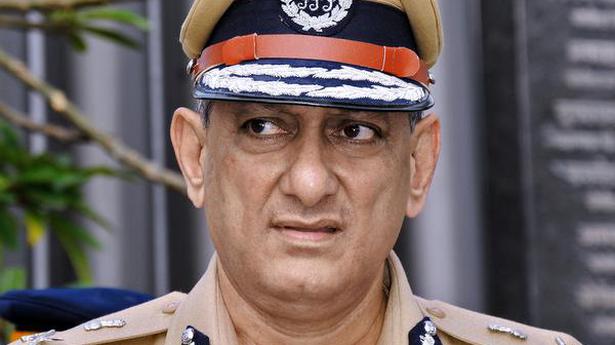 ‘26/11 would have been called Hindu terror attack’, says Rakesh Maria

Kasab’s body would have been found with an identity card bearing a fictitious Hindu name, Former Mumbai Commissioner Rakesh Maria writes in his memoir, ‘Let Me Say It Now’ Former ...