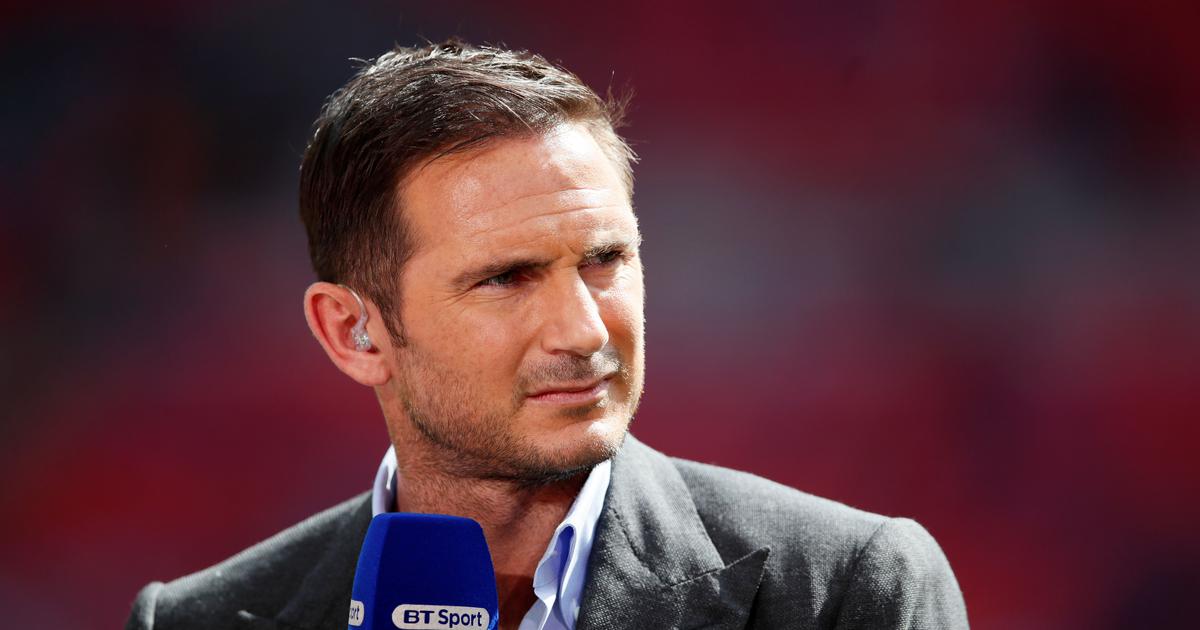 When Manchester City footballer Raheem Sterling challenged English football to do more when it came to tackling systemic racism in the wake of the Black Lives Matter movement, Chelsea manager Frank Lampard questioned his analysis of the problem. For Lampard, his success in coaching was simply down to hard graft. But my research shows that hard work and effort are not the determining factors when it comes to the lack of black managers in the top echelons of the game.

In general, English football’s response to Black Lives Matter has been impressive. Professional footballers in England were allowed ... 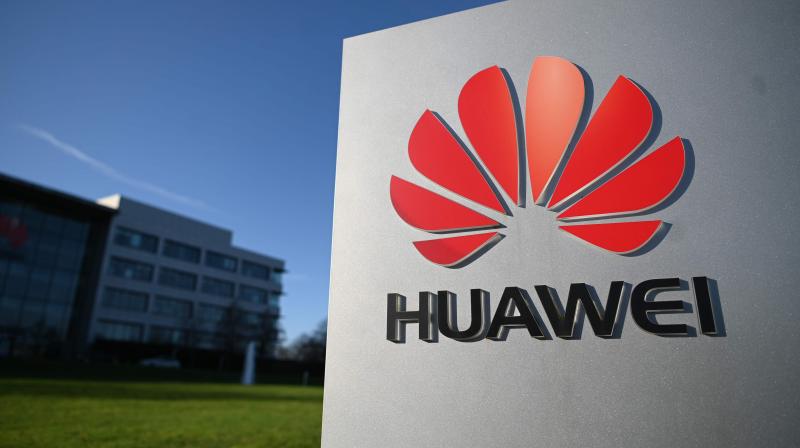 UK bans Huawei, all existing 5G equipment to be removed by 2027

“Following US sanctions against Huawei and updated technical advice from our cyber experts, the government has decided it necessary to ban Huawei from our 5G networks,” said Oliver Dowden, UK ...