While top Indian cricketers welcomed the decision, there were others, including Australian star Alyssa Healy, who raised some important questions. 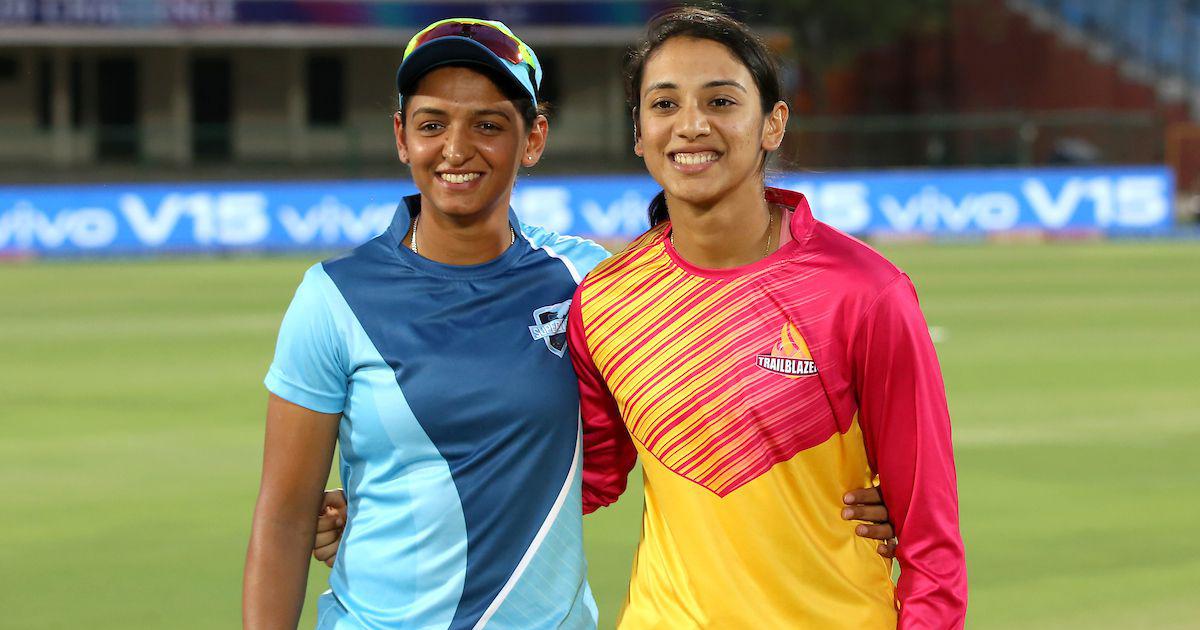 Ganguly, whose tenure as Board of Control for Cricket in India president is currently up in the air due to a pending hearing at Supreme Court, told PTI and senior cricket journalist Boria Majumdar that the plan for having the women’s event in UAE ... 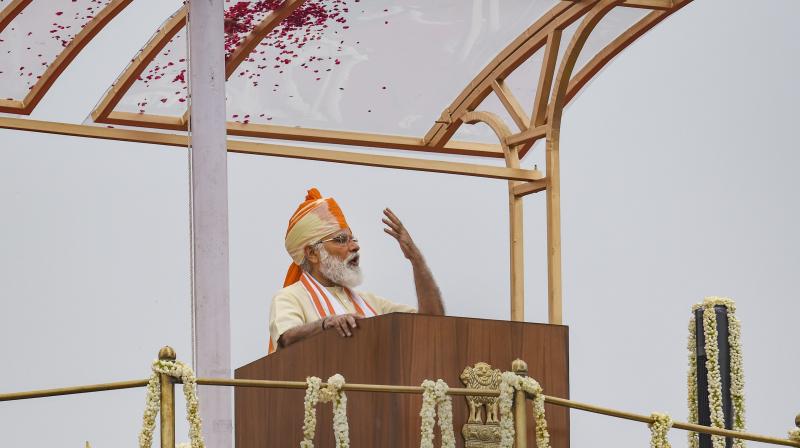