Governor Arif Mohammad Khan has indicated that the State government has crossed the line by keeping him in the dark about its decision to appeal against the Citizenship (Amendment) Act (CAA) in the Supreme Court.

Mr. Khan, who spoke to journalists at the airport on Thursday before leaving for Delhi, said he had learned about the development from newspapers.

Upping the ante in his politically volatile dispute with the government over the passage of a resolution in the Assembly opposing the CAA, Mr. Khan said he would examine whether a State could move the apex court against a Central law ... 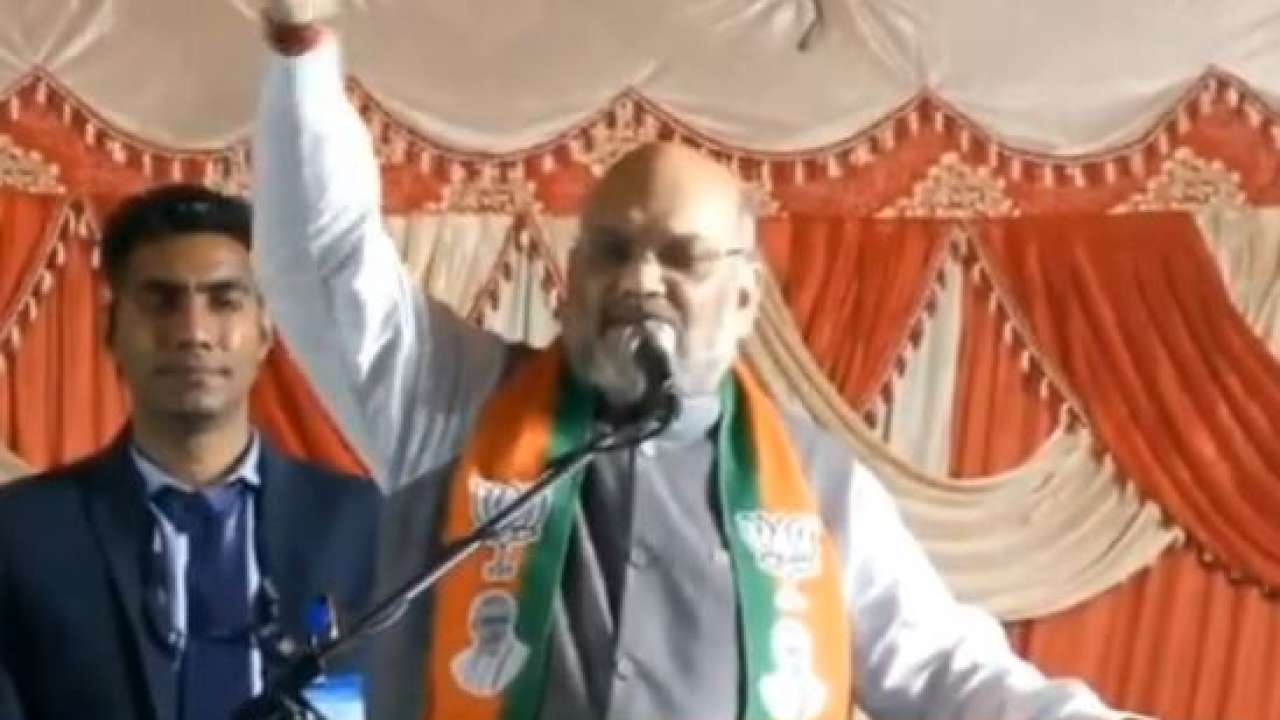 an hour ago   dnaindia.com

Union Home Minister Amit Shah on Sunday accused Delhi Chief Minister Arvind Kejriwal of leading a government of liars. Shah was campaigning for the Bharatiya Janata Party (BJP) ahead of ...