Chief Minister Edappadi K. Palaniswami on Saturday denied that the government had any role in the arrest of DMK legislator R.S. Bharathi.

He said the case against Mr. Bharathi was registered under the provisions of the SC/ST (Prevention of Atrocities) Act on a complaint filed by an individual at the Teynampet police station, alleging that the MP had spoken about SCs in a demeaning manner.

The Chief Minister accused DMK president M.K. Stalin of spreading a rumour that the arrest was politically motivated.

“Mr. Stalin is spreading rumours for political gain, and we strongly condemn this. He ... 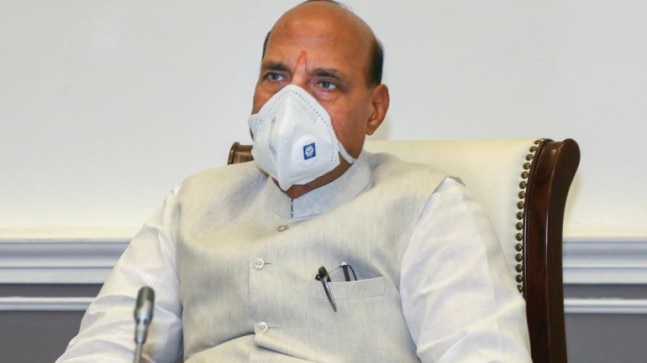 A "sizeable number" of Chinese troops have moved into areas in eastern Ladakh which China claimed are its territory and India has taken all necessary steps to deal with the ...