The Kerala High Court on Thursday issued notice to the Centre and State governments on a public interest litigation seeking a directive to the State government to take measures, including establishment of water trough and check dams inside forests, to prevent wild animals straying into human habitations.

The petition was filed by Gaurav Tewari from Canada. According to him, he had filed the petition in the backdrop of the recent incident in which a pregnant elephant had died in the State after it reportedly consumed food stuffed with crackers.

He pointed out that that many wild animals were victims of ... 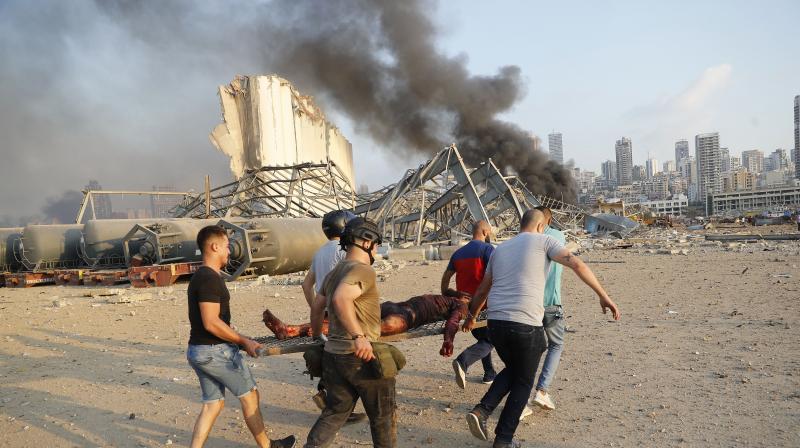 Lebaon's PM said 2,750 tonnes of ammonium nitrate stored for years in a portside warehouse had blown up, leading to the second explosion Civilians carry a victim at the explosion ...