Mufti and many other leaders of Kashmir, including Farooq Abdullah, were put in detention following the abrogation of Article 370 of the Indian Constitution that accorded special status to the erstwhile state. Congress leader Rahul Gandhi on Sunday called for the release of Peoples Democratic Party (PDP) leader Mehbooba Mufti who has been under detention for almost a year under the Public Safety Act (PSA).

Gandhi said that it is particularly 'damaging' to democracy when the central government 'illegally' detain political leaders. 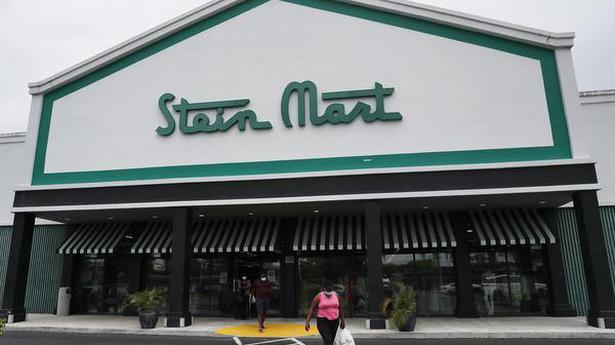 National discount department store chain Stein Mart filed for bankruptcy on August 12 after 112 years in business, and announced that it will close most, if not all, of its ...