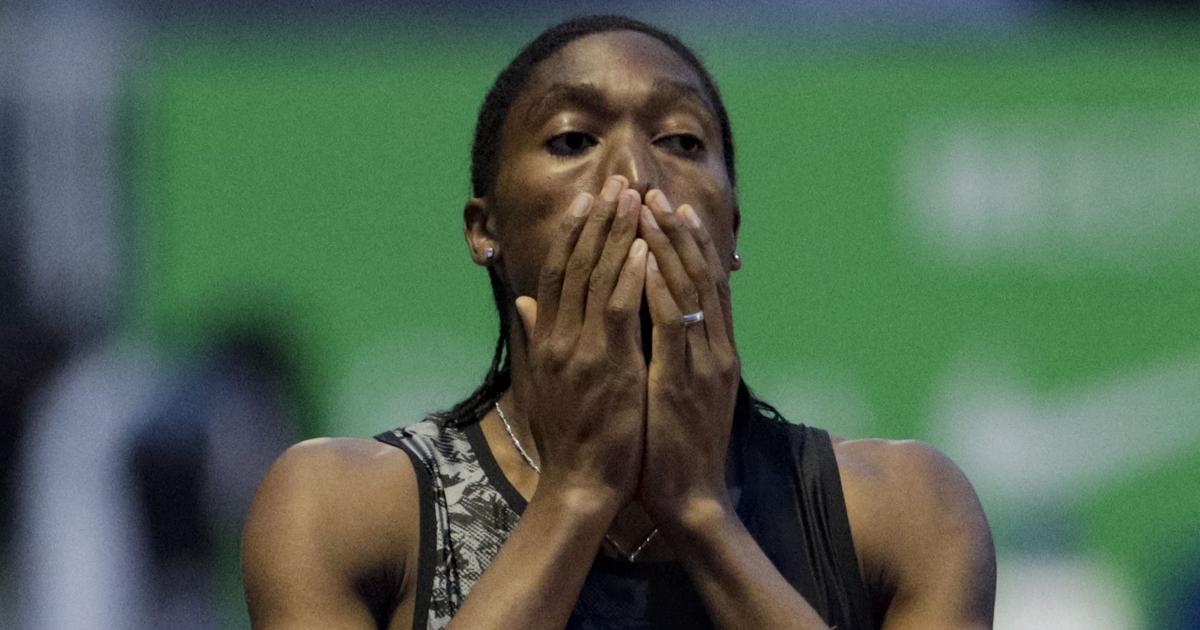 “I am here to stay,” stressed Semenya after winning over the novel distance in Johannesburg. “Track and field, you will still see my face. That is all I can say for now.”

Semenya won the race at the University of Johannesburg in 36.78 seconds with Taylor Bieldt (37.22) second and Kirsten Ahrems (38.36) third. 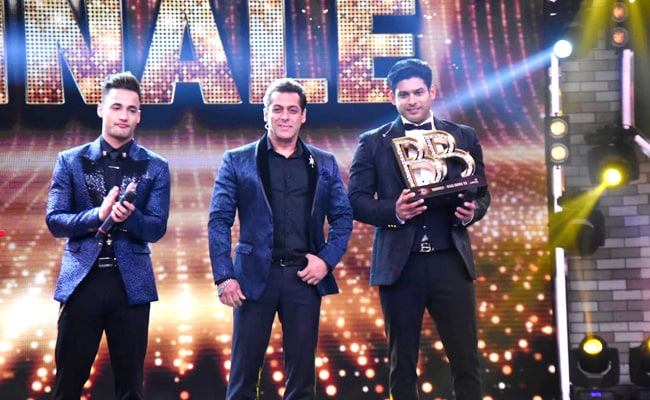