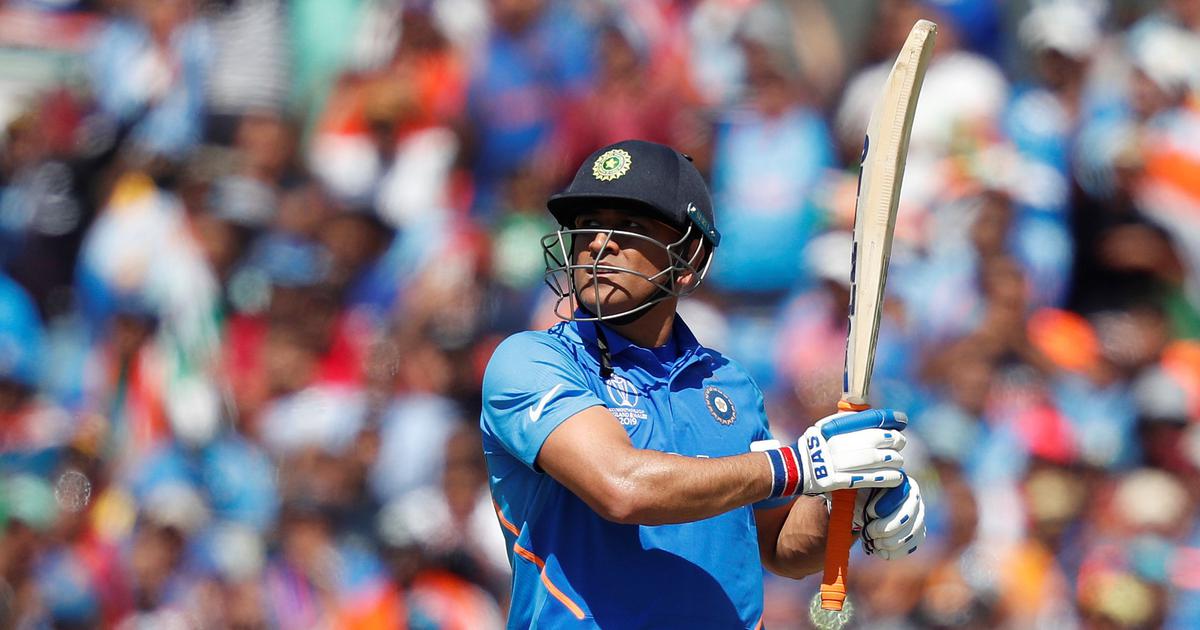 Veteran India off-spinner Harbhajan Singh feels that former captain Mahendra Singh Dhoni is unlikely to play for India again even if he has a good season for Chennai Super Kings in the Indian Premier League.

Dhoni, who was in Board of Control for Cricket in India’s category A last season, has been on a self-imposed sabbatical since India’s World Cup semi-final loss against New Zealand in July last year. On Thursday, he was left out of the Central Contracts list altogether. Coronavirus toll up at 25, WHO declares health emergency in China, not world

it was a “bit too early” to consider the outbreak a “Public Health Emergency of International Concern,” WHO Emergency Committee panel chair Didier Houssin said after the body met in ...