England all-rounder Ben Stokes says he is preparing to play in the Indian Premier League 2020. Ben Stokes was bought by Rajasthan Royals and is one of 13 English players set to feature in the IPL.

England star all-rounder Ben Stokes has said that IPL 2020 is going to be the next competitive cricket that he will play. Stokes confirmed ... 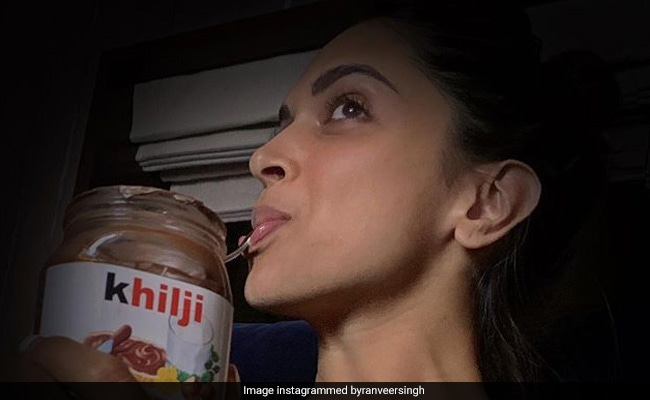 Ranveer Singh, How Could You? He Crashed Deepika Padukone's Nutella Moment

· Ranveer shared a pic of Deepika on Instagram · "Revenge is sweet," he captioned it · Deepika can be seen enjoying some Nutella time New Delhi: Ranveer Singh had ...