A young IAS officer who was in isolation in Kollam after returning from the United Kingdom earlier this month, jumped his quarantine and headed for Kanpur in Uttar Pradesh in the middle of the coronavirus pandemic, a senior Kerala government spokesman said late Thursday evening.

The spokesman described the officer’s conduct as “a serious lapse on part of an IAS officer”. The Kerala government which is in touch with its Uttar Pradesh counterpart will also bring it to ... 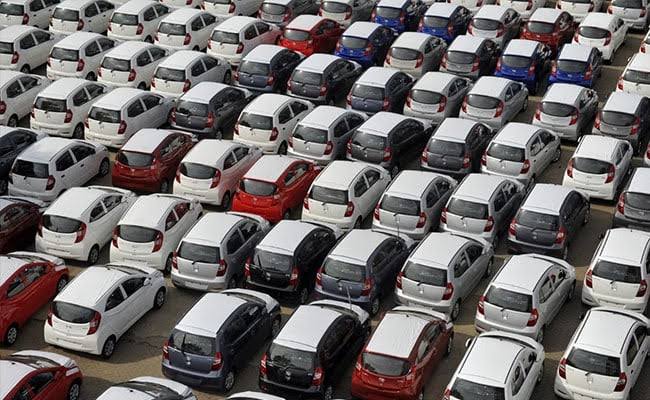 · Date for renewal of motor insurance policy extended to April 21 · The Ministry of Finance amended section 64VB of the Insurance Act, 1938 · Steps taken to avoid ...