A few precocious talents, hardworking teenagers and a chunky lot which might fall by the wayside in times to come will form an eclectic 16-team mix in the melting pot called ICC Under-19 Cricket World Cup starting on Friday.

India has been the team ... 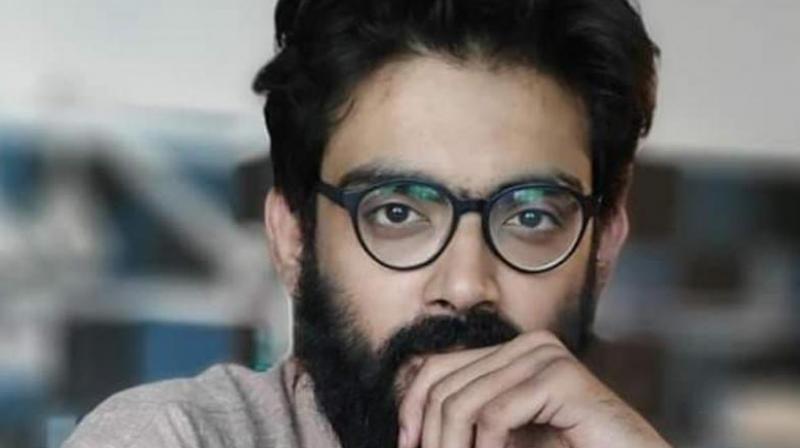 JNU scholar faces sedition charges for ‘inflammatory’ speech about cutting off the Northeast from the rest of India JEHANABAD: Anti-CAA activist Sharjeel Imam, who was on the run after sedition ...