In this March 29, 2016 photo, an image of Kulbhushan Jadhav is displayed during a press conference in Islamabad. | Photo Credit: AFP

India on July 16 said that it is assessing the circumstances in which death row prisoner Kulbhushan Jadhav interacted with two Indian diplomats in Pakistan. India had demanded that Mr. Jadhav who has been in Pakistan's custody since 2016, should be allowed to interact with Indian diplomats without interference from Pakistani security and diplomatic officials.

"India has been requesting for the unimpeded, unhindered and unconditional consular access to Shri Kulbhushan Jadhav.  On the basis of assurances provided ... 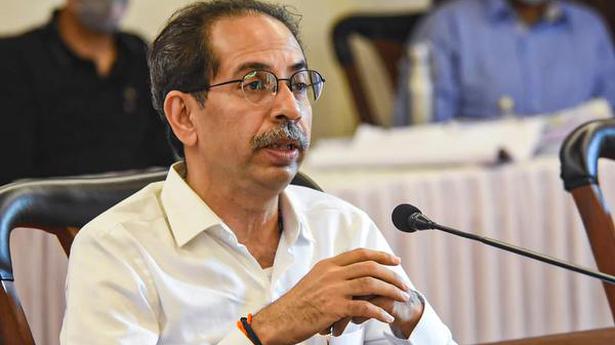 Maharashtra did not hide a single COVID-19 case and death due to the disease and shared information with transparency, says the Chief Minister The Maharashtra government is striving to see ...