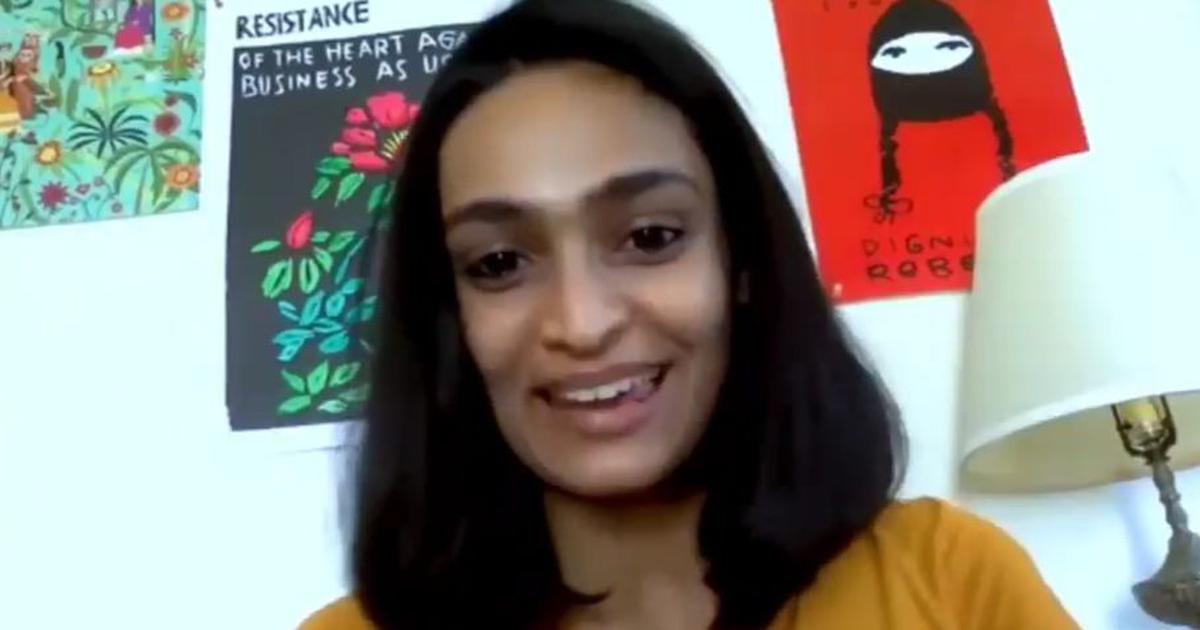 Indian author Kritika Pandey on Tuesday was declared the overall winner of the 2020 Commonwealth Short Story Prize, for her story The Great Indian Tee and Snakes. The Commonwealth Foundation announced Pandey’s award in an online ceremony.

Pandey, who is a resident of Ranchi in Jharkhand, was chosen the overall winner from five regional winners. On June 2, she had been declared the recipient for the regional award for Asia.

A press release by the Commonwealth Foundation said the book is a “haunting story of forbidden love in contemporary India”. It said the novel “tells of an unlikely friendship ... At least 50 dead in landslide at Myanmar jade mine

Miners were collecting stones in the jade-rich Hpakant area of Kachin state in Myanmar when a “muddy wave” buried them. At least 50 people died on Thursday after a landslide ...