Manchester: A British-Indian man named Rajeev Gupta has bagged the country’s prestigious ‘Point of Light’ Award for organizing ‘Bhangra’ based fitness classes online so that people around the UK could stay fit.

A series producer for the BBC World Service, Gupta is the founder of ‘Bhangracise’ which held dance classes for people who wanted to learn the upbeat and fun Punjabi dance form. He has been doing so for around 15 years in Manchester.

‘Bhangracise’ is also known for performing at India vs Pakistan world cup match that took place in the city in 2019. They have also performed ... 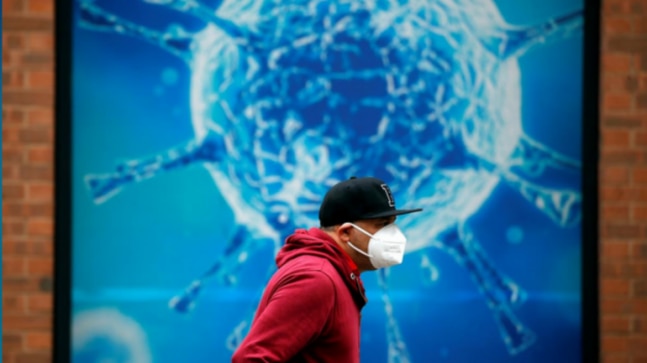 Might never be a silver bullet: WHO warns as race for Covid vaccine intensifies, implores world to 'do it all'

The WHO head said that, while the coronavirus was the biggest health emergency since the early 20th century, the international scramble for a vaccine was also "unprecedented". The World Health ...