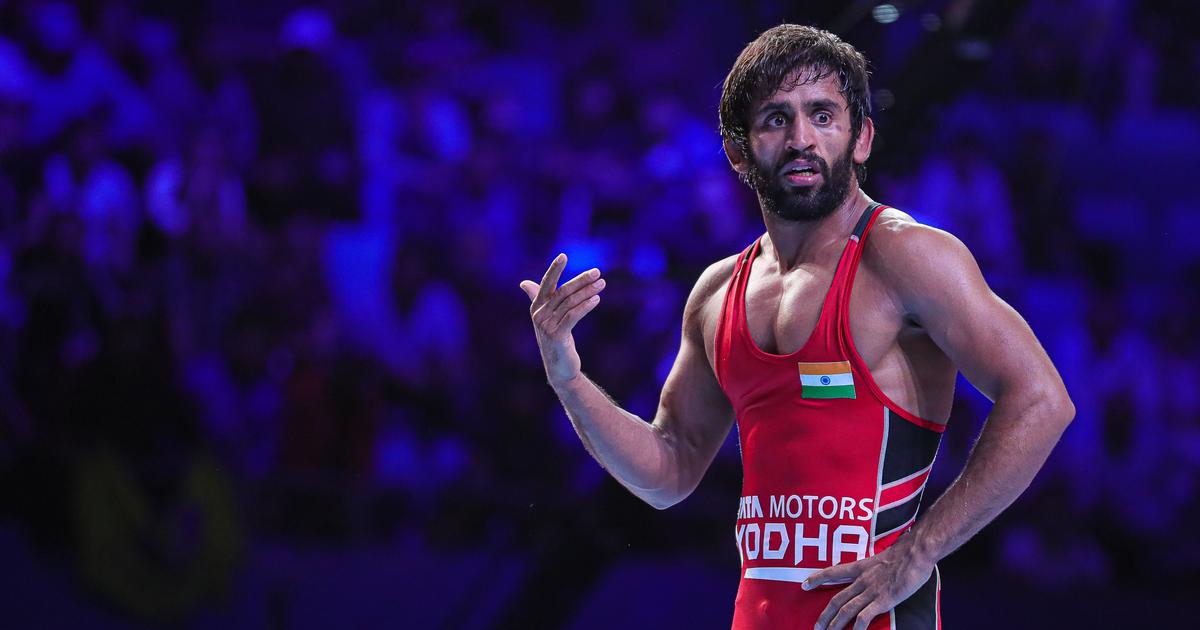 Asian Games gold medalist Bajrang Punia is confident of Indian wrestlers performing well and winning medals at the Tokyo Olympics next year. The grappler believes India’s performance at the World Championship shows they are in good form.

“I think we will win three to four medals from wrestling at the Tokyo Olympics,” Punia said on table tennis player Mudit Dani’s online chat show In The Sportlight on Saturday.

“The World Championship is a tougher tournament than the Olympics but we performed well there. So I think Indian wrestlers are in top form which makes them strong contenders for ... Former Uttar Pradesh CM and Samajwadi Party chief Mulayam Singh Yadav was also treated for stomach-related ailments in May of this year and December of 2019. He is the sitting ...