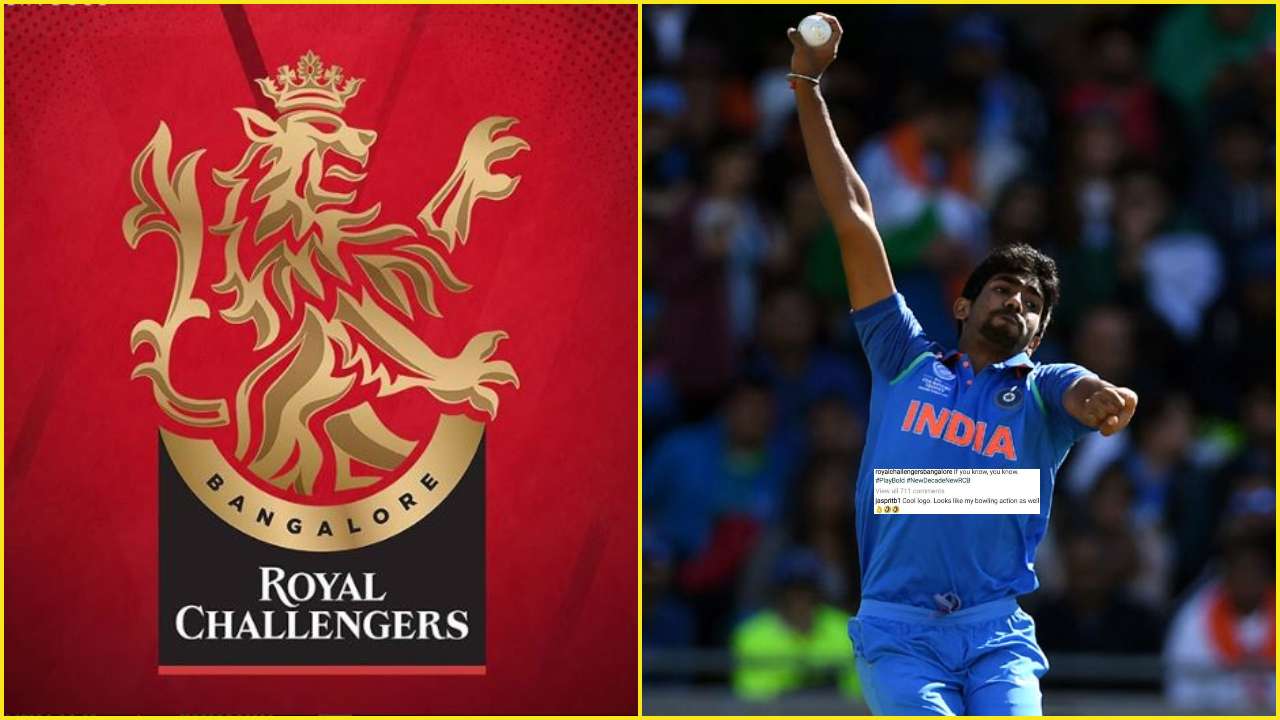 The Bangalore-based franchise had a strange day with their social media accounts as they had deleted all its photos across social media.

The new logo is bolder with a red backdrop, golden lion and team's name in black.

RCB received mixed reactions on social media regarding their new logo since then with Indian pacer Jasprit Bumrah also getting involved.

‘Amulya was joined by some Muslims and didn`t listen to me’: Father of woman, who shouted pro-Pakistan slogan