The Indian Union Muslim League (IUML) has accused Chief Minister Pinarayi Vijayan of double standards in dealing with the anti-Citizenship (Amendment) Act stir in the State.

A meeting of the State office-bearers of the party held here on Thursday felt that the police were rampantly registering cases against CAA protesters in all the districts. Non-bailable charges were foisted on the agitators in many cases. The protests were carried out in a peaceful manner without any destruction to public property. It seemed the police were trying to weaken the anti-CAA stir in Kerala where the protest is strong. 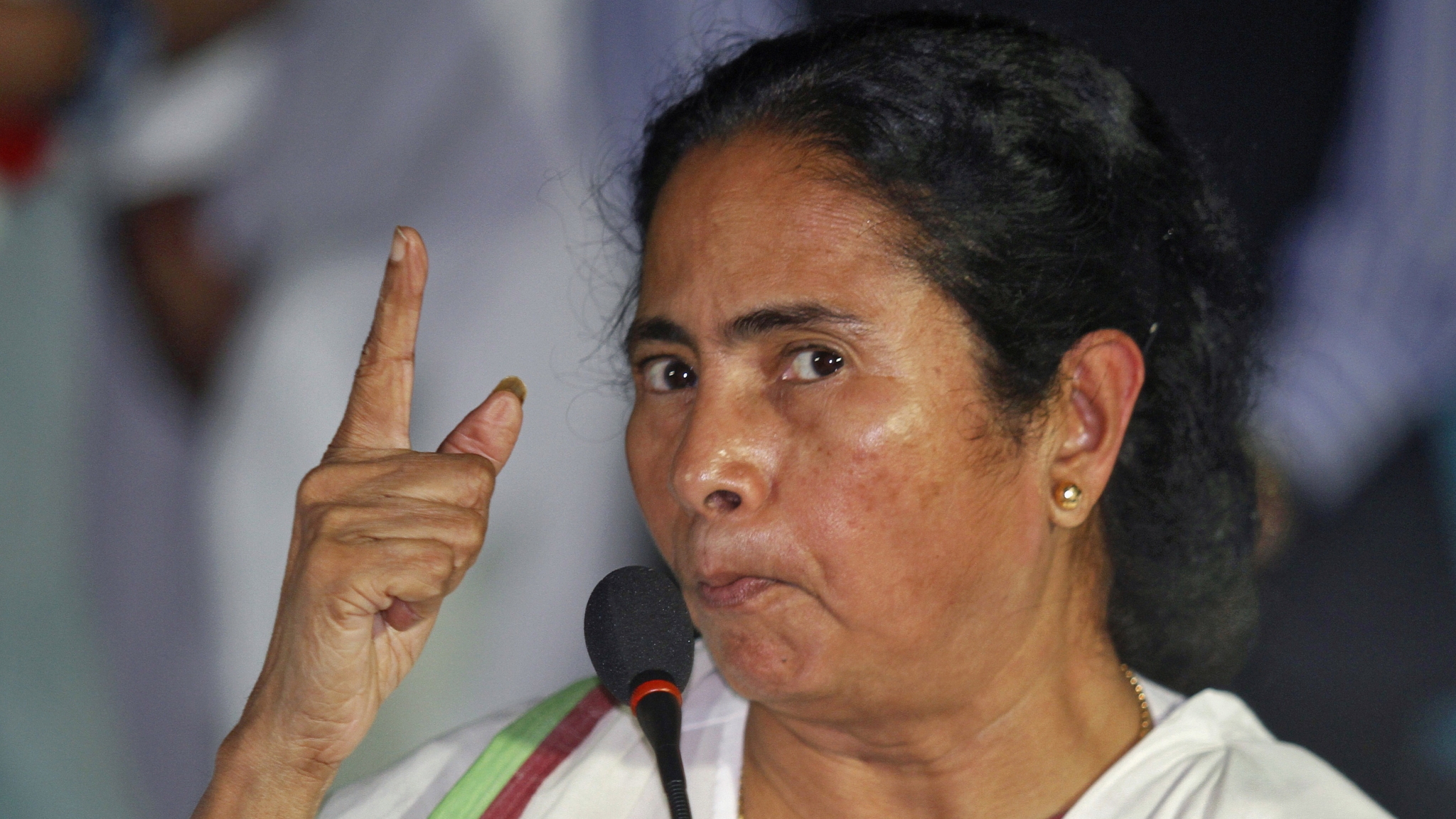 The West Bengal Assembly on Monday, 27 January, passed a resolution demanding immediate repeal of the CAA and dropping plans for a pan-India NRC and NPR, with Chief Minister Mamata ...