A 3-year-old boy witnessed the killing of his grandfather when he suffered bullet injuries in cross-firing during the Kashmir encounter on Wednesday morning. The civilian and the boy was passing by and got caught in cross-fire.

Heartbreaking images of a 3-year-old boy sitting on the motionless body of his grandfather in Kashmir’s Sopore has emerged from an encounter site. The 60-year-old man was a civilian who was ... 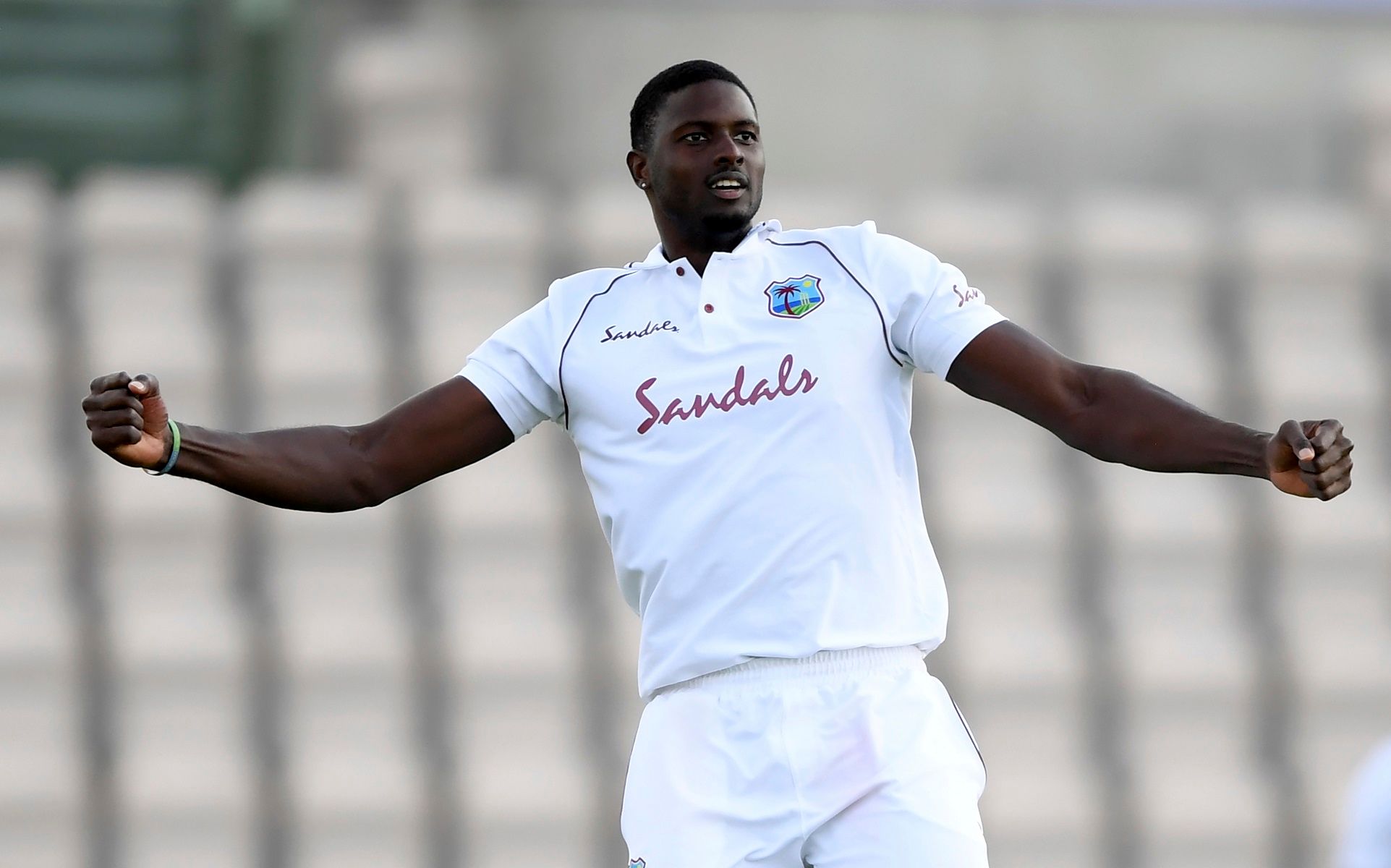 an hour ago   TimesNow

On his comeback into the England side, Joe Root has a task up his sleeves as in his absence, England cricket team lost the 1st Test against Jason Holder's men ...