The agency has so far arrested 10 people in the case of smuggling of gold through diplomatic baggage addressed to the UAE consulate in Kerala capital Thiruvananthapuram.

On July 30, two accused - Jalal A M of Ernakulam and Said Alavi E of Malappuram - were arrested for conspiring with the arrested accused Ramees K T, an NIA spokesperson said. 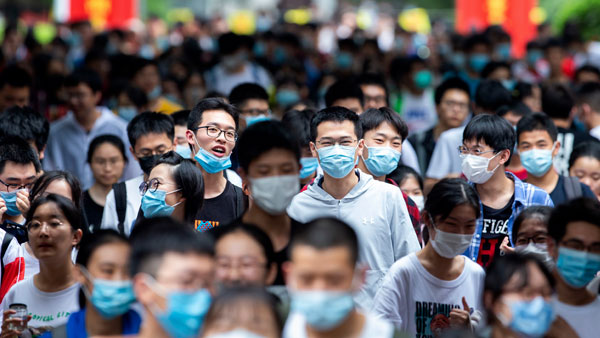