Koalas in the Australian state of New South Wales (NSW) could become extinct by 2050 unless the government immediately intervenes to protect them and their habitat, a parliamentary inquiry determined after a year-long inquiry.

Land clearing for agriculture, urban development, mining and forestry had been the biggest factor in the fragmentation and loss of habitat for the animals in NSW, the country's most populous state, over several decades. 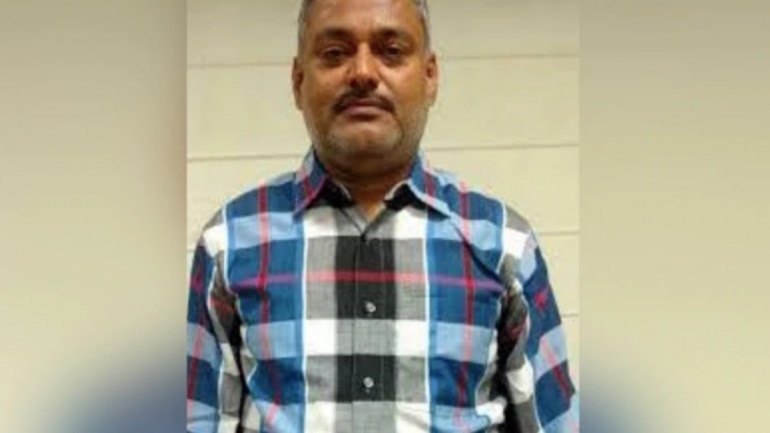 Gangster Vikas Dubey, wanted in the killing of eight Uttar Pradesh policemen, was finally arrested on Thursday in Ujjain, Madhya Pradesh. Dubey, absconding for nearly a week, was near Ujjain's ...