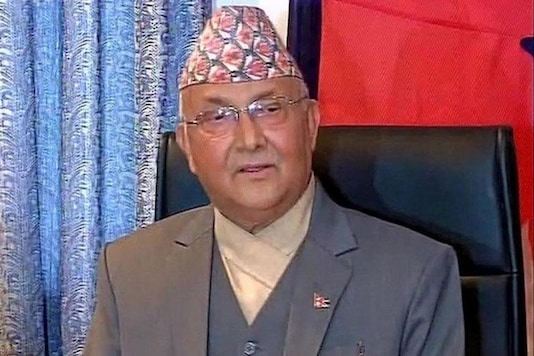 "Talks are positive between the two leaders. There was discussion whether to summon the party's Secretariat, Standing Committee or the Central Committee meeting. The meeting also dwelled on holding the party's unity general convention," the Prime Minister's Press Adviser Surya Thapa ...

Independence Day 2020: How well do you know India? Take this quiz to find out

74 years ago, on August 15, 1947, India freed herself from the strong clutches of colonial rule. At the stroke of midnight, India became an independent nation in its own ...