TRS working president and Municipal Administration and Urban Development (MA&UD) Minister, K.T. Rama Rao has sent a stern message to the employees found indulging in corruption or dereliction of duty saying the government will not hesitate to dismiss outright rather than just suspending them.

Stating that the biggest challenge ahead of him as Minister was to enforce the new Municipal Act that gives the government liberty to punish officials, he said the government is serious about it to ensure people get best services.

At an interaction with media here ahead of the polls to Urban Local Bodies scheduled on ... 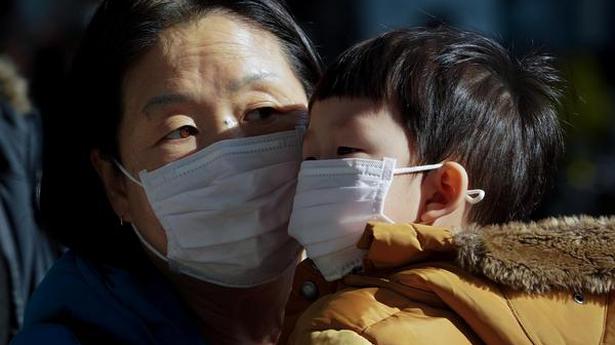 A mother and her child wear a mask to prevent contacting a new coronavirus in Seoul, South Korea, January 26, 2020. | Photo Credit: REUTERS China on January 26 ordered ...