New Delhi: Indian and Chinese military commanders will hold a fresh round of negotiations on Sunday to finalise modalities for taking forward the disengagement process on friction points like Pangong Tso in eastern Ladakh, government sources said.

The meeting is scheduled to start at 11 AM at a designated meeting point in Moldo on the Chinese side of the Line of Actual Control.

The key focus of the fifth round of corps commander-level talks is expected to be finalising a framework for total ... 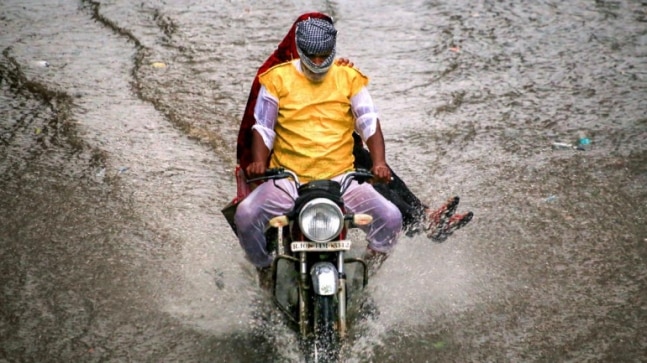 Mumbaikars are advised to avoid going out on August 4 and 5, said private forecaster Skymet Weather, adding that the intensity will start decreasing from August 6. Rain lashed Mumbai ...