A single man who was struggling to find a date for himself on dating apps found one for Valentine's Day after advertising himself on a massive billboard in Manchester.

A single man who had advertised himself on a massive billboard worth £425 (Rs 40,000) in Manchester in hopes of finding a date turned out to be lucky on Valentine's Day. He had a date arranged for himself on Friday.

Mark Rofe decided to put up the advertisement after his attempts to find a date through dating apps failed. The 30-year-old bought the ad space in Manchester and ... 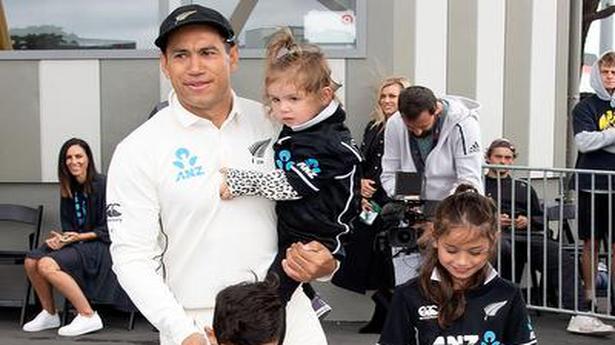 India vs. New Zealand | A hundred in Ross Taylor’s cellar

Following a pleasant cap presentation ceremony — former Kiwi stumper Ian Smith spoke on the occasion — Taylor took in the moments with his family, friends, teammates and fans You ...