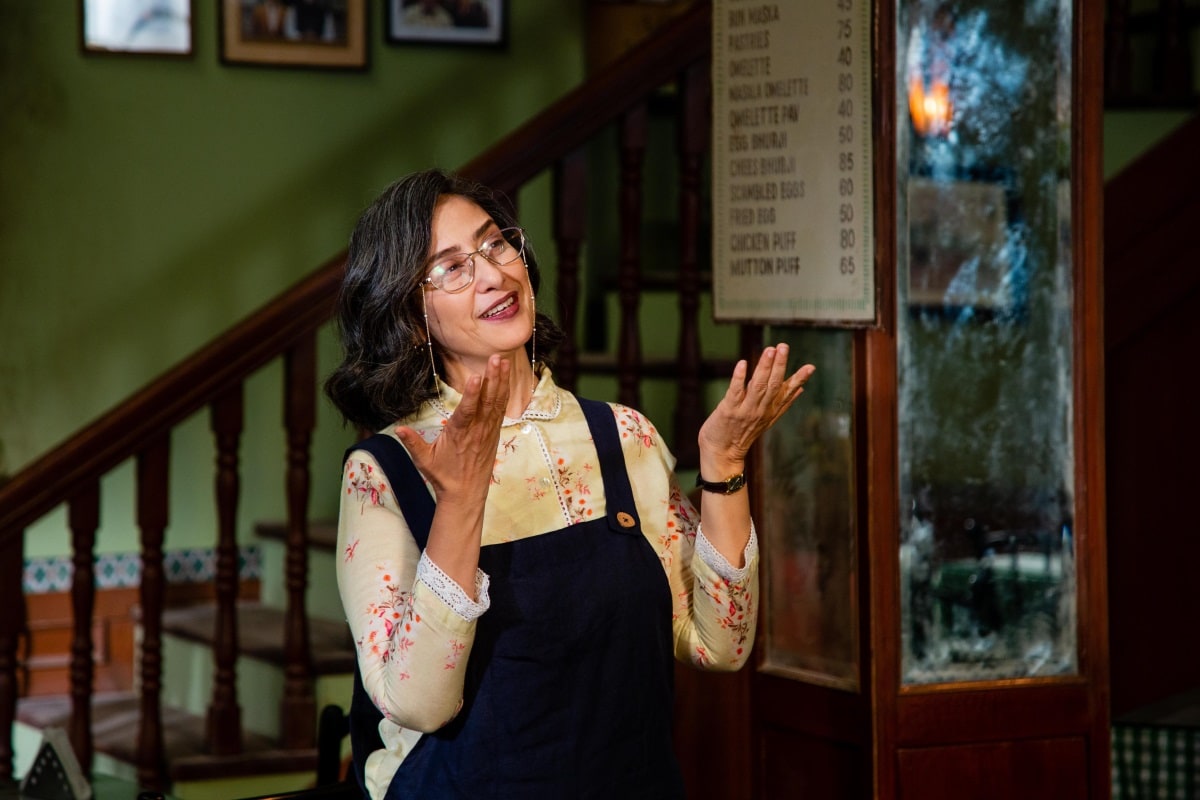 Five soldiers and an equal number of militants were killed in the four-day long “intense gunfight in a snow-bound area” along the Line of Control (LoC) in the north Kashmir’s ...