An intriguing final had pitted the Indian Women’s League’s best attack versus the best defence. Till the summit clash, Kryphsa had conceded just one goal while Gokulam Kerala topped the goalscoring charts in the league.

You could sense how badly Gokulam Kerala wanted the title. Not even a minute had passed by in Friday’s final clash, when Prameshwori Devi broke the deadlock for the Malabarians.

A statement was made early on, but the Manipur-based club staged a comeback with forward Ratanbala Devi netting the equaliser as late as the 73rd minute.

Sloppy passing and a drop in ... 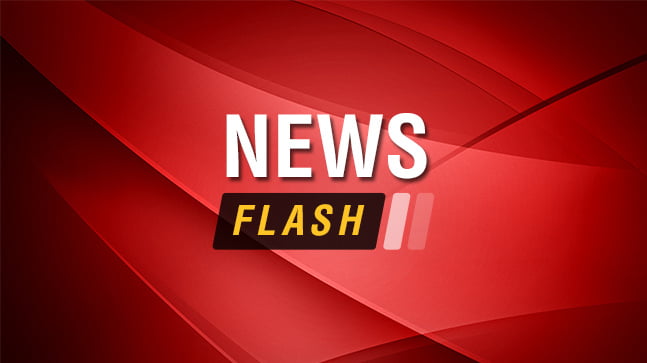 No objection to presence of Delhi CM, his deputy at school event: US Embassy