India spinner Ravichandran Ashwin poked fun at David Warner after TikTok got banned in India. On being targeted for his tweet, Ashwin issued a clarification saying it was a light-hearted banter.

The Indian government's decision to ban 59 Chinese apps including TikTok a few days ago ... 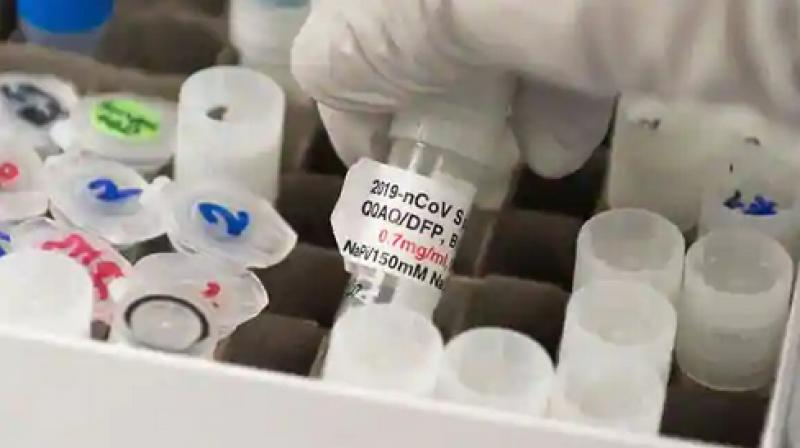 Hyderabad: The fast-tracked clinical trial of BBV152, or Covaxin, a COVID-19 vaccine developed by Hyderabad-based Bharat Biotech, with a timeline of 38 days set by Indian Council of Medical Research ...