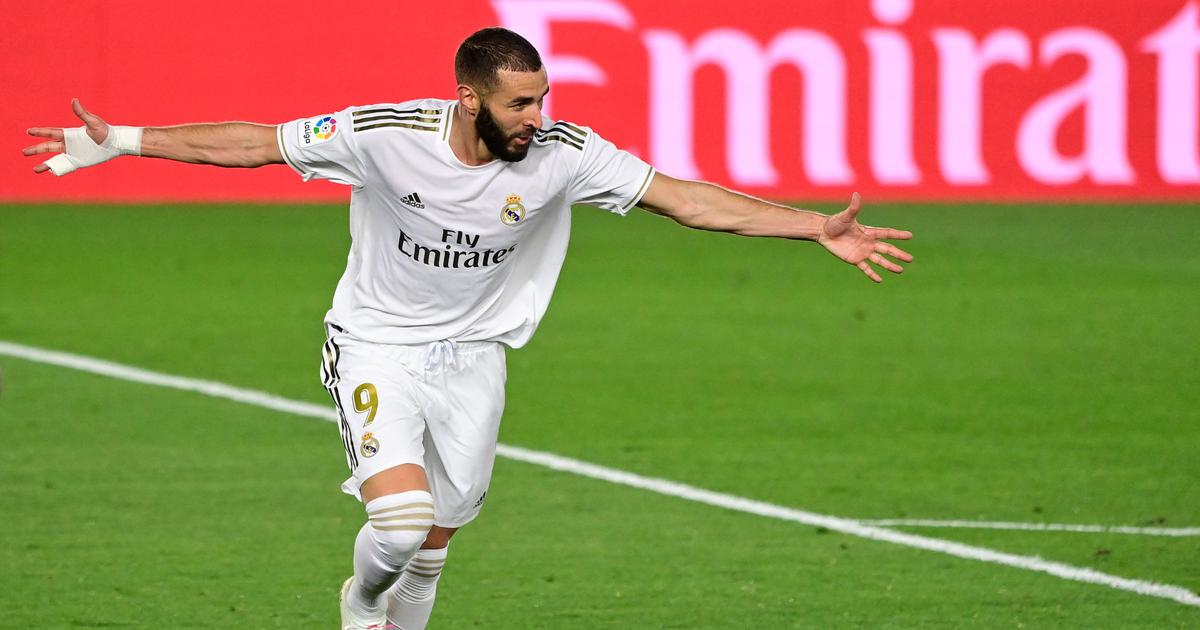 Eden Hazard and Luis Suarez were both circled as potential deciders of La Liga’s title race when the season resumed but few looked at Karim Benzema.

Lionel Messi was expected to be formidable again and there was excitement even around Gareth Bale following reports from Valdebebas he was the fittest Real Madrid player to return from lockdown.

Hazard and Suarez were returning from surgery too, handed an unexpected last shot at turning the season. If either came back at their best, it would surely tip the balance.

But Benzema was overlooked, despite 19 goals in 36 games before the ... 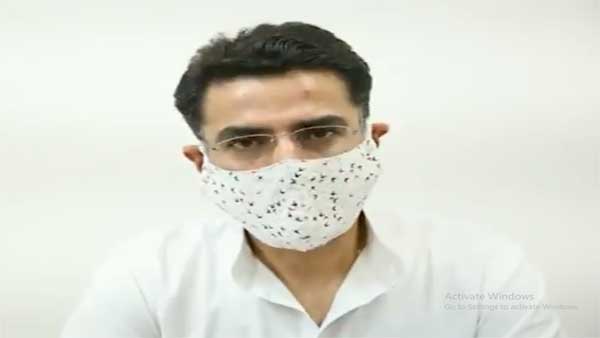 Jaipur, July 16: A division bench of the Rajasthan High Court will hear on Friday at 1pm a amended petition filed by Sachin Pilot and 18 other dissident leaders, challenging ...