In June, Nepal's voted on the map laying claim over the strategically key areas of Lipulekh, Kalapani and Limpiyadhura along the border with India, notwithstanding a strong protest by New Delhi. India has been maintaining that these three areas belong to it.

Upping its ante against India, the Nepal government is preparing to send the newly updated map, which includes Kalapani, Lipulekh and Limpiyadhura as its integral part, to the United Nations and Google, Nepali media reported on Saturday.

On June 13, Nepal's parliament passed the amendment to include the new political map featuring areas of Lipulekh, Kalapani ... 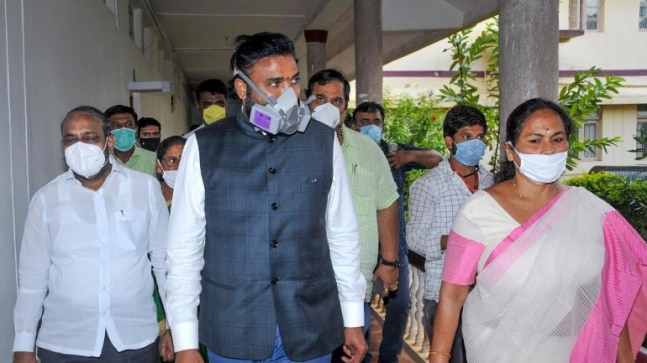 Karnataka's Health Minister B Sriramulu has tested positive for the novel coronavirus. He has been hospitalised and is being treated for Covid-19. The minister has also asked all of those ...