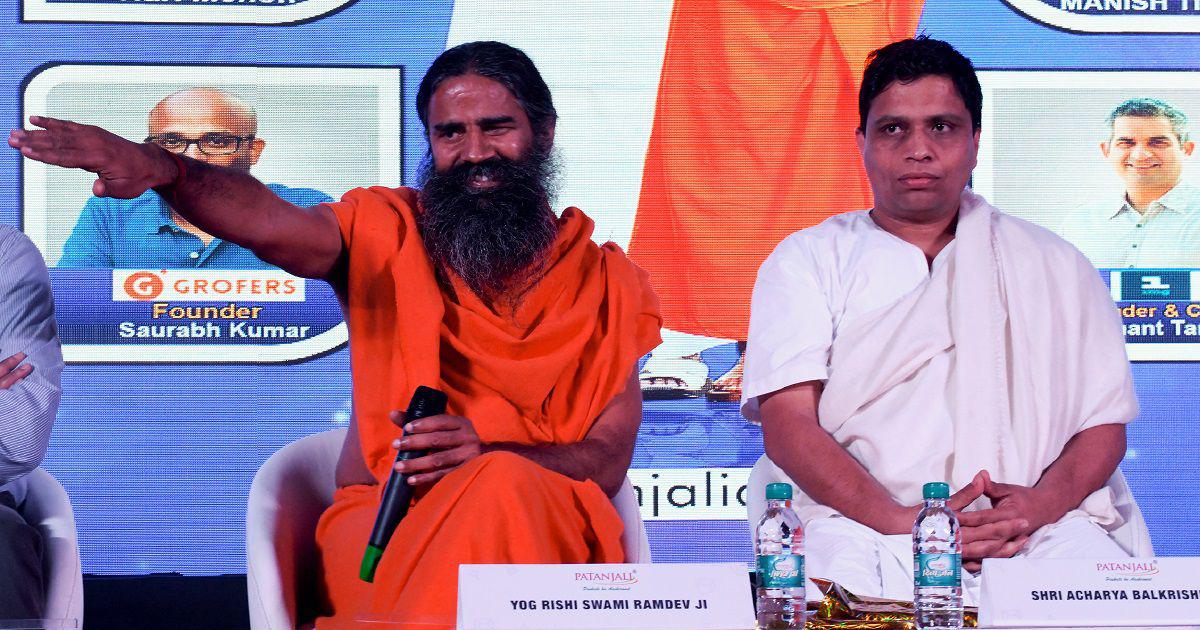 “We [Patanjali] said that we had made medicines and used them in clinical controlled trials which cured corona patients,” Balkrishna was quoted as saying by ANI. “There is no confusion in it.”

Ramdev had claimed that Coronil and Swasari – the two “medicines” prepared by his company – were tried on coronavirus ...

New Delhi: Pakistan is under severe pressure to review its China policy or risk facing global condemnation and isolation along with Beijing. Amid violent clash with India in eastern Ladakh’s ...