There have been growing complaints about the quality of food being served in the Parliament canteen. So far, only vegetarian caterers have filed bids to provide food in parliament.

The Parliament canteen, famed for its cheap meals for legislators, could soon be going vegetarian, according to sources.

Sources said that there have been growing complaints about the quality of food being catered by the Indian Railway Catering and Tourism Corporation (IRCTC) in parliament at present. Hence, proposals from private contractors for a change in the catering in parliament are under consideration.

The private contractors who have come forward to bid ... 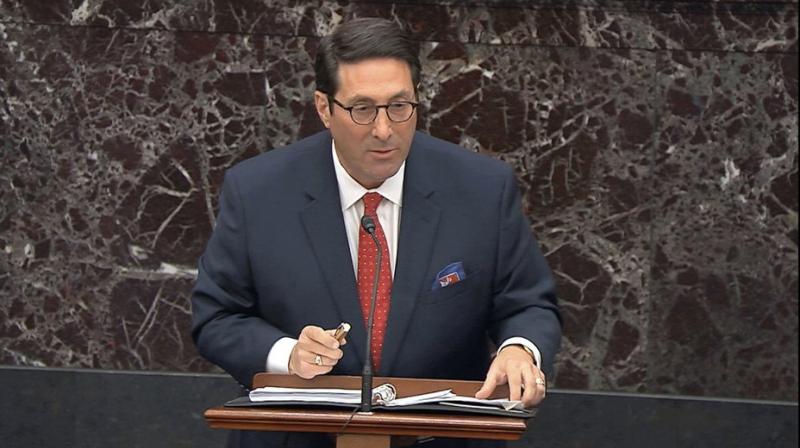 Personal attorney to President Donald Trump, Jay Sekulow, speaks against an amendment offered by Senate Minority Leader Chuck Schumer, during the impeachment trial against Trump in the Senate at the ...