With this, the number of arrests reaches 10.

The NIA arrested Muhammad Ali Ebrahim and Muhammad Ali, after investigation revealed that they were also part of the conspiracy. They mainly assisted A. M. Jaleel, who was earlier arrested for collecting the smuggled gold from Ramees K.T. in Thiruvananthapuram and distributing the contraband among others.

Muhammad Ali is a member of the Popular Front of India and was earlier charge-sheeted in the palm chopping case, but was acquitted after ... 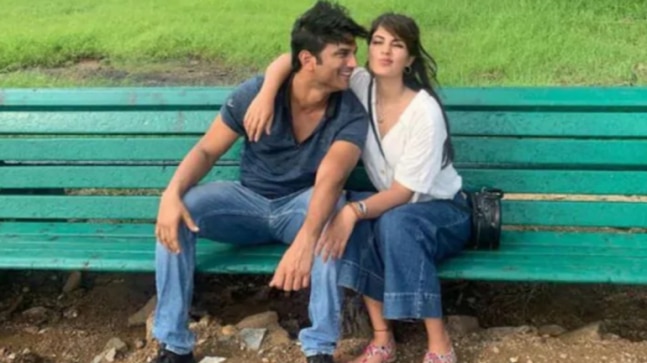 Your Weekend Planner, August 7: Search for Rhea-lity in the Sushant saga

The only topic being discussed across news channels and social media is the Sushant Singh Rajput death case. We give you all the updates in our Weekend Planner. Dear Reader, ...