The Union Home Ministry has given the go-ahead to the National Investigation Agency (NIA) to take over the case of Jammu and Kashmir (J&K) police officer Davinder Singh who was arrested with two wanted Hizbul Mujahideen militants on January 11.

The formal order is yet to be issued as Union Home Minister Amit Shah is travelling.

“The order is a mere formality... they have been asked to begin the probe and collect details,” said a senior government official. An NIA official had questioned Mr. Singh in Srinagar earlier.

The official said that the decision to dismiss Mr. Singh from service ... 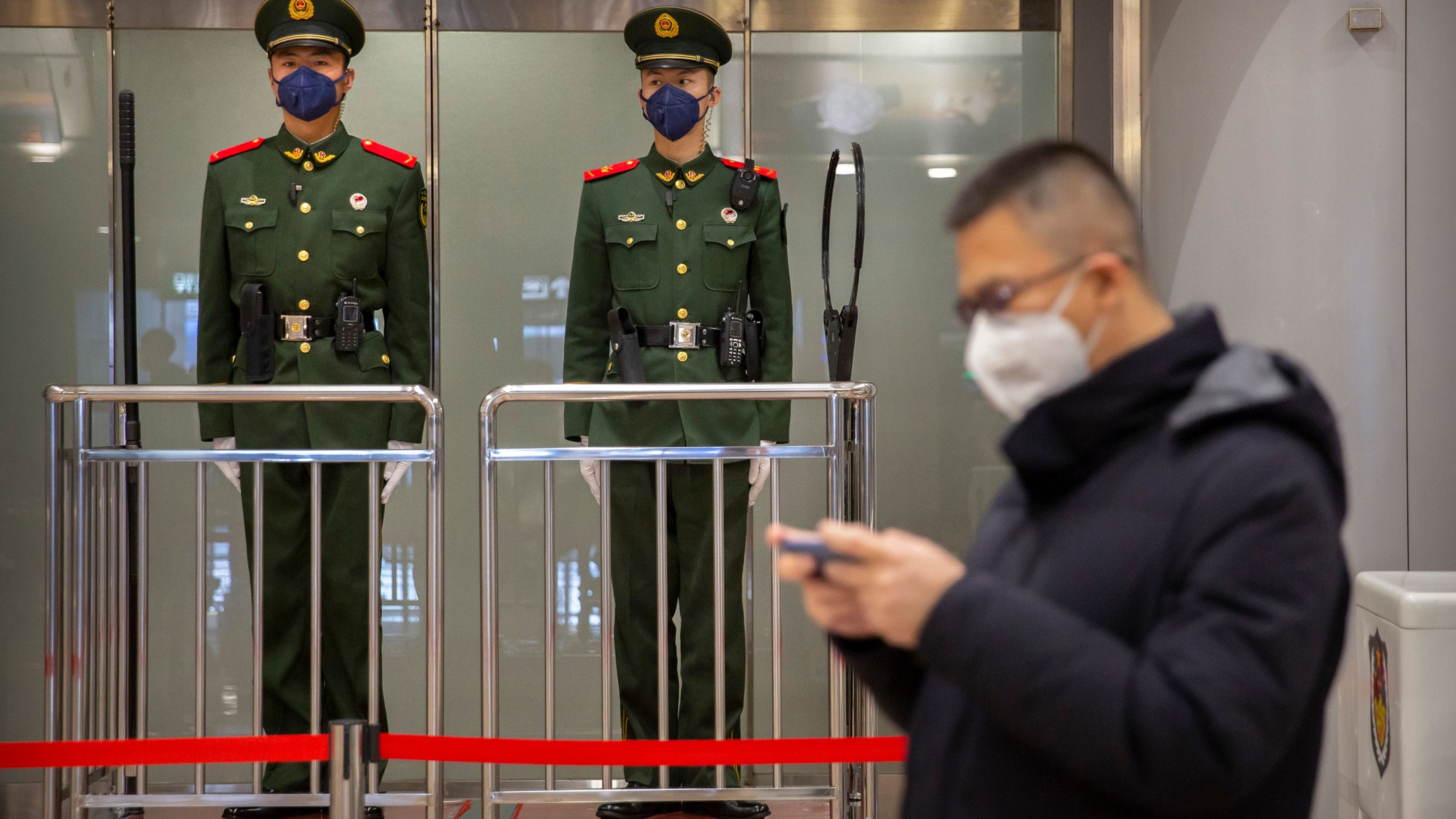 There are reports coming in that a nurse from Kerala has contracted coronavirus in Saudi Arabia. Minister of State, Ministry of External Affairs, V Muraleedharan tweeted that around 100 Indian ...