Bharatiya Janata Party president and Union Home Minister Amit Shah on Thursday said Nitish Kumar would lead the NDA in the Assembly election in Bihar due this year.

“I want to make it clear once and for all that NDA will contest the ... 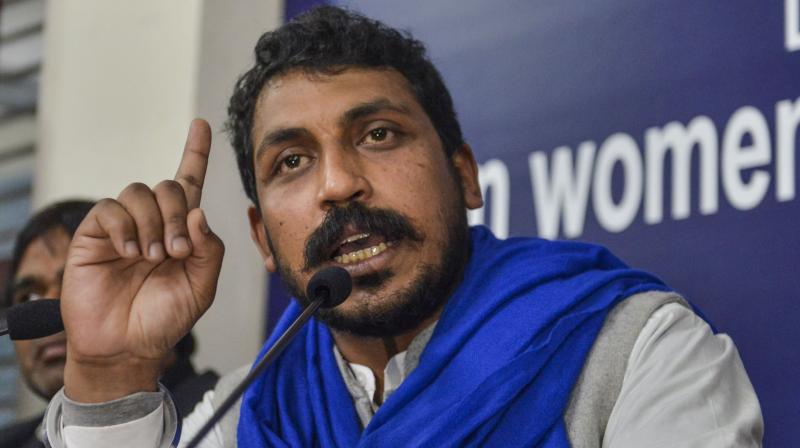 Hyderabad police say he was to attend an anti-CAA event that had no permission HYDERABAD: The Hyderabad police on Sunday detained Dalit leader and Bhim Army chief Chandrashekar Azad before ...