New Delhi: Delhi Chief Minister Arvind Kejriwal on Sunday slammed the Amarinder Singh government over Punjab hooch tragedy which has claimed 86 lives so far. He also called for a probe by the Central Bureau of Investigation (CBI) into the incident.

Taking to Twitter, the Delhi chief minister also accused the Punjab government of laxity in the incident of hooch tragedies saying that none of the cases pertaining to illicit liquor in the last few months have been solved by the local police.

"Saddened by the loss of lives in Punjab due to illicit liquor. State government needs to immediately ... 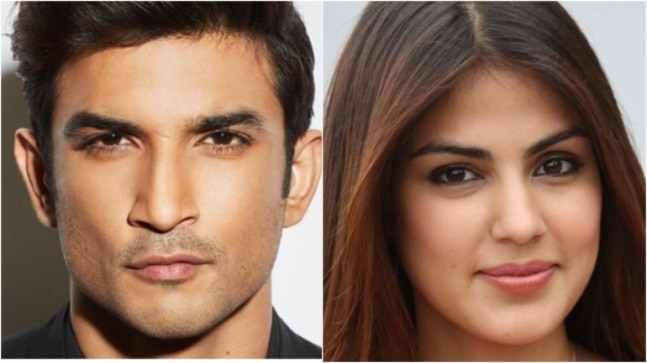 CBI in submissions to SC on Sushant Singh Rajput case: No question of transfer to Mumbai

In their final written submission to the Supreme Court in the Sushant Singh Rajput family vs Rhea Chakraborty petition hearing, the Central Bureau of Investigation (CBI) said that there is ...