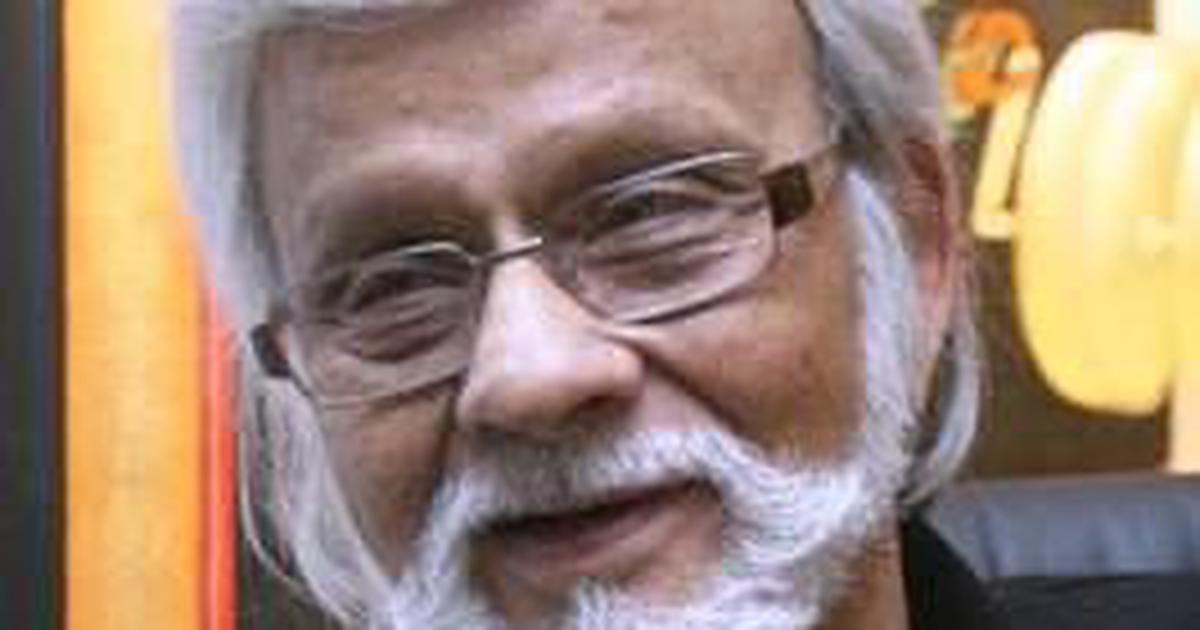 Painter, writer and architect Satish Gujral died on Thursday. He was 94 years old.

Gujral was born in Jhelum, Pakistan in 1925. The artist, who was former Prime Minister Indra Kumar Gujral’s brother, was awarded the Padma Vibhushan, the second-highest civilian award in the country in 1999.

He designed the Belgium Embassy in New Delhi that was selected by the international forum of architects as one of the thousand best-built buildings in the 20th century around the world, according to Gujral’s website.

He was also a sculptor and a muralist, and had designed the alphabet mural of the ... 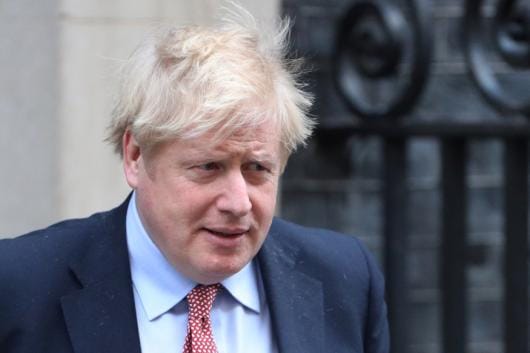 Johnson announced on March 27 that he had tested positive for COVID-19, becoming the most high-profile world leader infected with the disease that has spread rapidly across the globe. · ...