New Delhi: Pakistan TV news channel, Dawn, was reportedly hacked today with an Indian tricolour and 'Happy Independence Day' message on the screen while the channel was running an advertisement.

Video of the incident went viral on social media with several photos and videos surfacing online.

According to media reports, the message appeared on the channel in Pakistan at around 3:30 pm.

@ZaraHatKay_Dawn plz get this checked. .... that's today . Is it a hack or something ??? pic.twitter.com/Z54op9moKP

Issuing a statement, Dawn News said that it was broadcasting as usual when suddenly ... 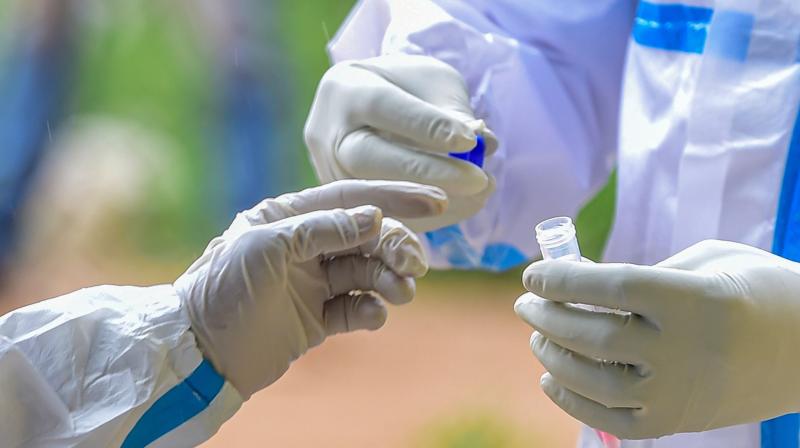 COVID-19 in Telangana: 50 per cent of deaths not being reported due to stigma

Hyderabad: COVID-19 deaths are estimated to be 50 per cent higher than the reported cases in the state’s medical bulletin. Suspected, non-tested and negative report-based deaths are not being registered ...