Since Trump took office in 2017, his administration has quit the nuclear deal and steadily ramped up sanctions on Iran in what Washington describes as a maximum-pressure approach. | Photo Credit: AP

U.S. Secretary of State Mike Pompeo pushed the U.N. Security Council on Tuesday to extend an arms embargo on Iran before it expires in October, prompting Russia to slam Washington’s policy toward Tehran as like ”putting a knee” to the country’s neck.

The United States has circulated a draft resolution to the 15-member council that would indefinitely extend the arms embargo on Tehran, but council ... 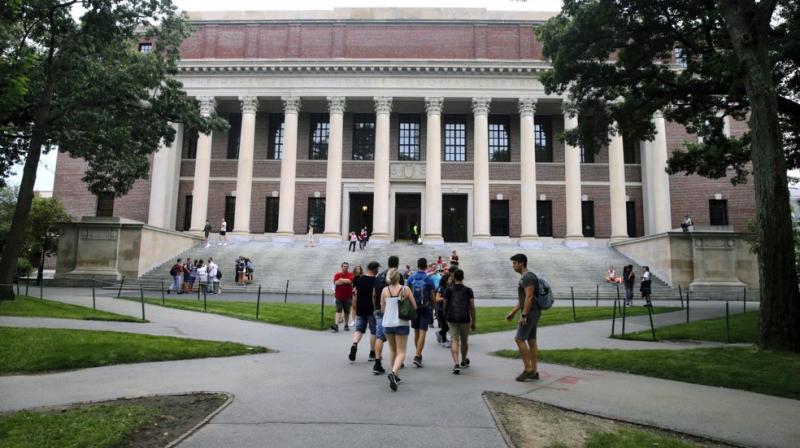 US department of state will not issue visas to students enrolled in schools and/or programmes that are fully online for the fall semester New York: In a decision that will ...