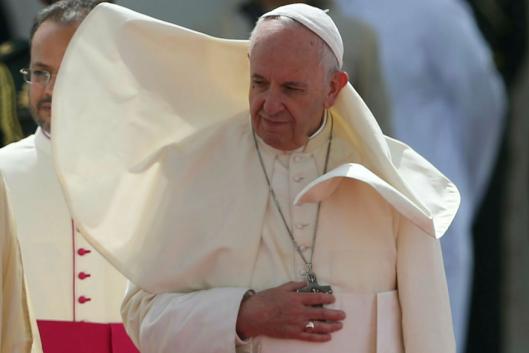 Vatican City: In quashing the idea of married priests in the Amazon, Pope Francis has appeased traditionalists while disappointing progressives who had hoped for a historic turning point in the Catholic church.

In his "apostolic exhortation" on the Amazon basin published Wednesday, Francis slammed the door on a progressive proposal offered by the region's bishops during a synod on the region in October.

The synod had suggested that the way to solve a shortage of priests in the remote and inaccessible area was to allow married indigenous men to become priests. Without ... 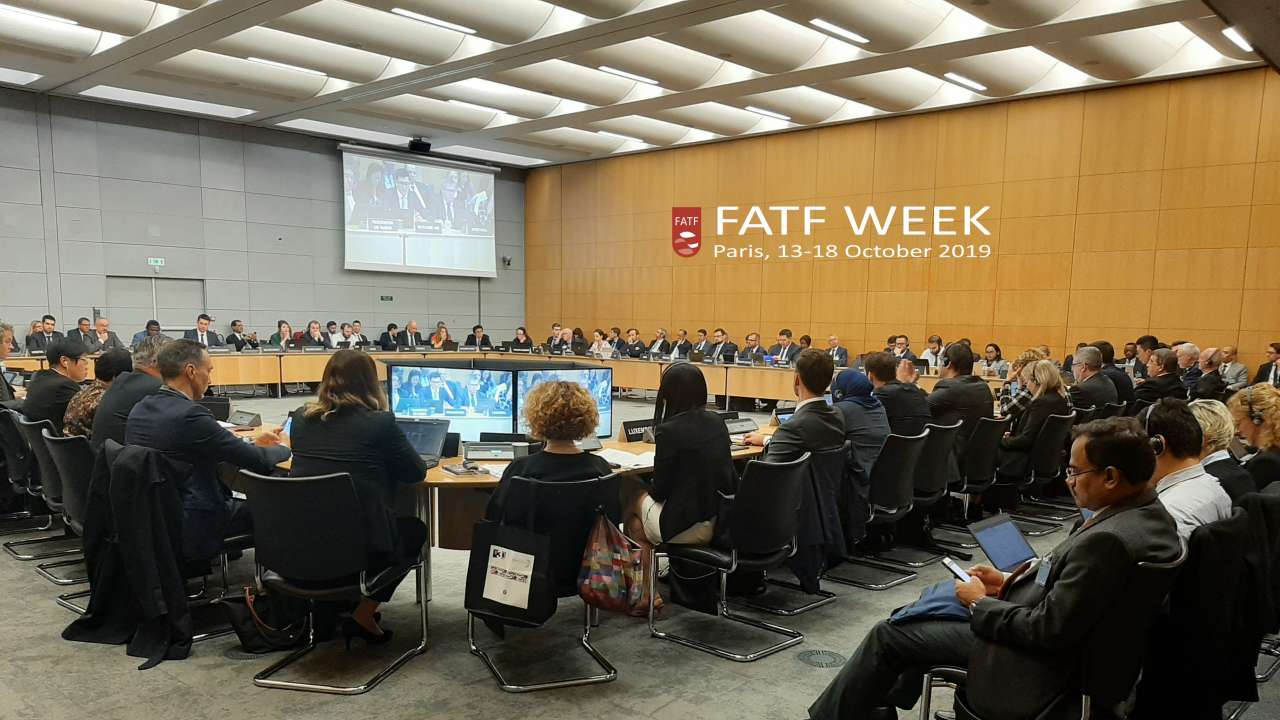 The Financial Action Task Force (FATF) on Friday warned Pakistan of stern action if it fails to prosecute and penalise those involved in terror funding emanating from its jurisdiction. Retaining ...