Howe’s future had been up in air since Bournemouth’s five-year stay in the top-flight came to an end last Sunday.

Howe admitted after Bournemouth’s last game of the season at Everton that a quick decision was needed over his role before the 2020-21 campaign gets underway on September 12.

Bournemouth’s rebuild in the Championship will take place without Howe, who told supporters it was the right time to leave. 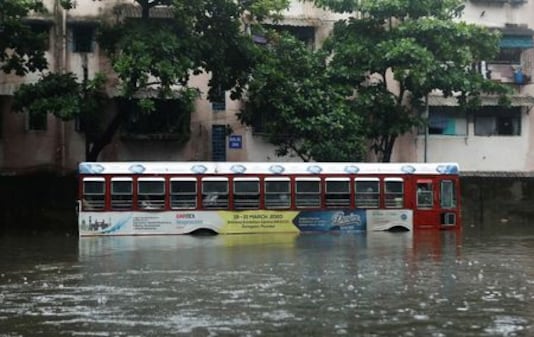 Authorities in the Indian city of Mumbai issued a red alert on Tuesday and warned people not to venture out after heavy overnight rain in the financial hub brought flooding ...