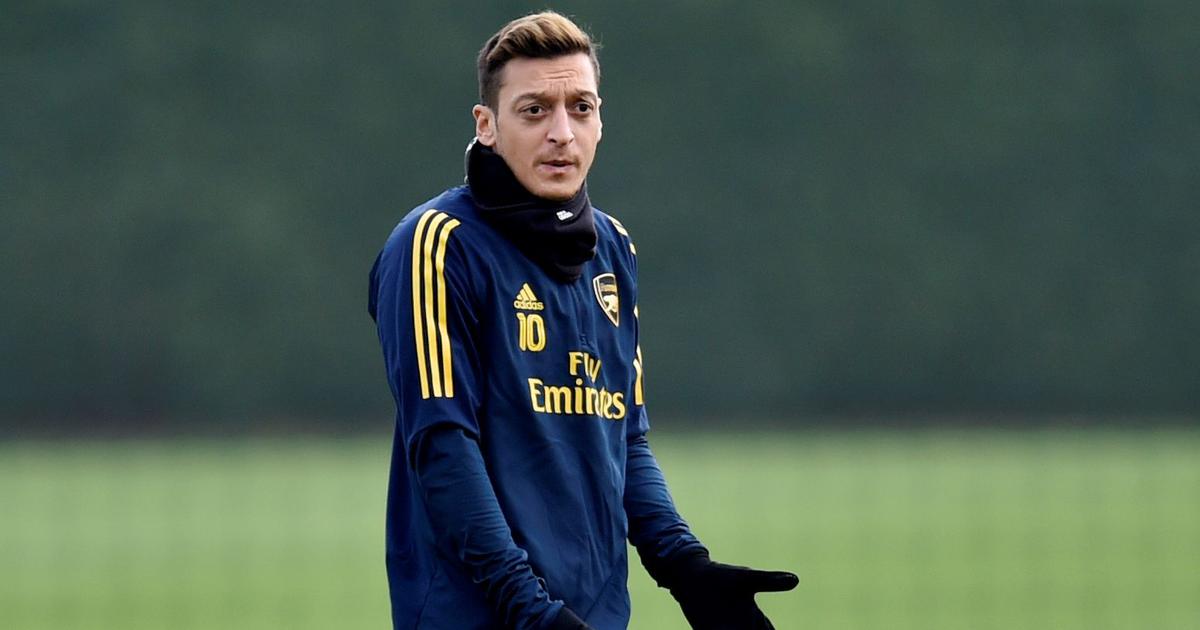 Arsenal manager Mikel Arteta insists unhappy Mesut Ozil will not be selected just because he has a huge salary.

But the German World Cup winner has rarely justified that contract and is yet to play a minute of football for the Gunners since the season resumed after the coronavirus hiatus.

Arteta stressed a “tactical decision” had kept Ozil out until the FA Cup win at Sheffield United, when it was reported the 31-year-old was injured. 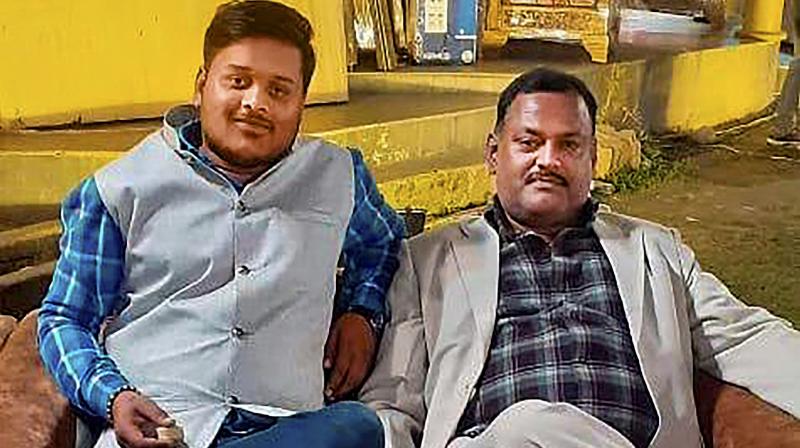 Undated photo shows Vikas Dubey with his aide Amar Dubey (L) who was killed in an encounter recently. PTI photo Bhopal: Gangster Vikas Dubey, wanted in connection with the Kanpur ...