Supporters of Aam Aadmi Party raise slogans as they protest over the death of people after allegedly consuming spurious liquor, at Civil Hospital in Tarn Taran, Punjab on August 2, 2020. | Photo Credit: PTI

Close to a 100 people have lost their lives after allegedly consuming spurious liquor in three districts of Punjab, yet none of the victim families in Gurdaspur’s Batala, one of the affected towns, have so far come forward to file a police complaint.

A source in the local administration said the fear of “liquor mafia’’ could ... 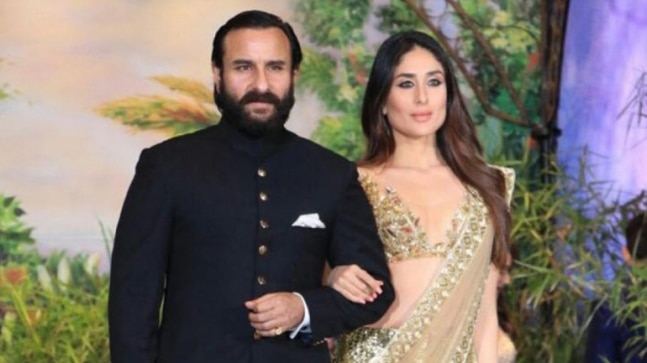 Saif Ali Khan and Kareena Kapoor Khan are expecting their second child together. The couple announced today that the Good Newwz actress is pregnant. Saif and Kareena tied the knot ...