As soon as Rahul Gandhi accused the Central government of "illegally" detaining Mehbooba Mufti and other political leaders, Union Minister Jitendra Singh took a dig at the Congress leader by reminding him about the "infamous" history of the detention of Sheikh Abdullah during the Congress regime. 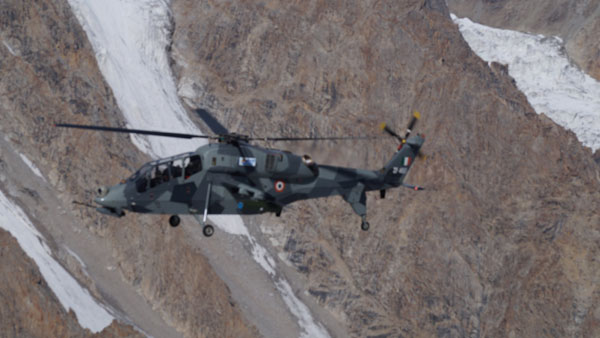 New Delhi, Aug 12: The Hindustan Aeronautics Limited produced light combat choppers have been deployed in the Ladakh sector to support the Indian Air Force at short notice amidst the ...