Sushant Singh Rajput died by suicide on June 14, a little over a month ago. Since then, several people, including certain political personalities have requested for a CBI probe into the 34-year-old actor's death and what led him to this fateful end.

In a two-part tweet, Rhea wrote, "Respected @amitshahofficial sir , I’m sushants Singh Rajputs girlfriend Rhea chakraborty, it is now over a month since his sudden demise . I have ... 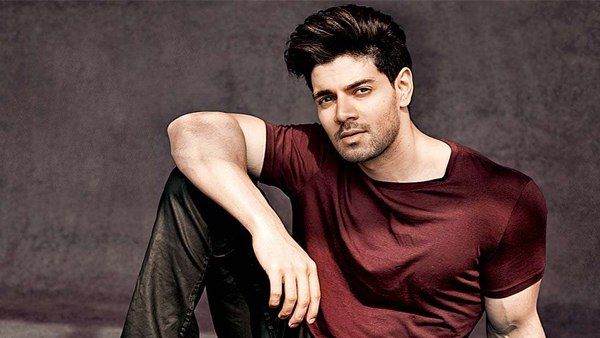 Mumbai, Aug 11: Actor Sooraj Pancholi has submitted a complaint to Mumbai Police over him being linked to the case of death of fellow actor Sushant Singh Rajput, an official ...