Tuticorin: Personnel at the Sathankulam police station here thrashed a deceased father-son duo the whole night there, with lathis used for allegedly assaulting them and a table carrying blood stains, a woman head constable attached to the station has told a judicial probe. 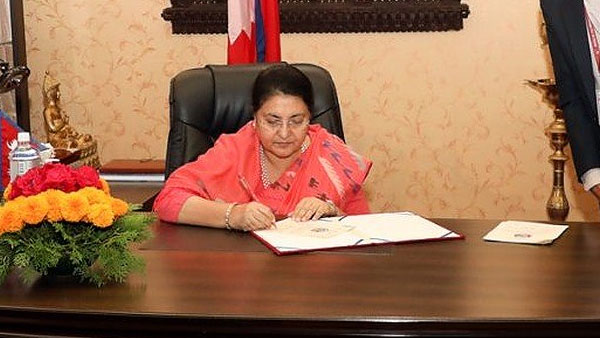 Kathmandu, July 02: President of Nepal, Bidya Devi Bhandari has prorogued the ongoing budget session of Parliament. "I have prorogued the current season of both the Houses pursuant to Article ...