Cristiano Ronaldo was rested for the final match with Champions League game against Lyon in the back of coach Maurizio Sarri’s mind. 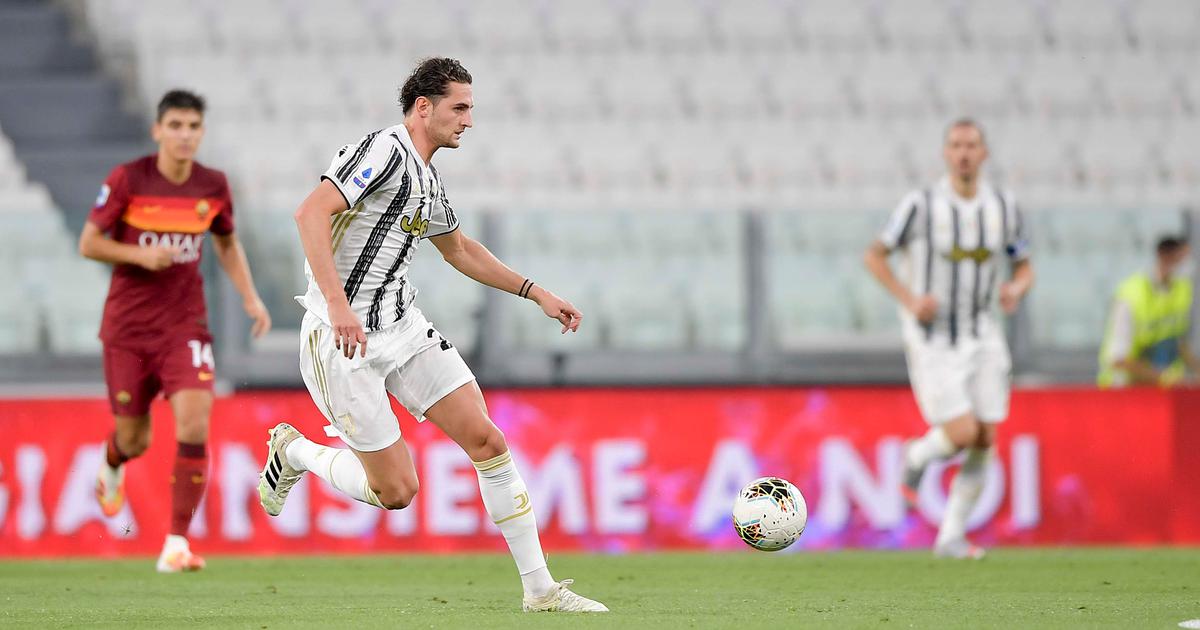 Juventus coach Maurizio Sarri warned that his side would be back to their attacking best in the Champions League next week despite finishing their Serie A campaign with a 3-1 home defeat against Roma on Saturday.

It was Juventus’s second consecutive defeat since sealing a ninth Serie A title in a row, just days before their Champions League campaign resumes against Lyon.

Panneerselvam “is the one and only Chief Minister blessed by Puratchi Thalaivi”, one of the posters read while another said that he was "Chief Minister" for the ordinary people and ...