Juventus' Federico Bernardeschi in action with AS Roma's Ibanez during the Serie A Juventus v AS Roma match at Allianz Stadium, Turin, Italy on August 1, 2020. | Photo Credit: Reuters

Serie A champions Juventus suffered their first home league defeat for over two years when they finished the season by losing 3-1 against AS Roma on Saturday.

The Turin side, last beaten on their own ground in a Serie A match by Napoli in April 2018, have lost both their games since clinching the title one week ago and finished the campaign with 83 points, one ahead of Inter ... 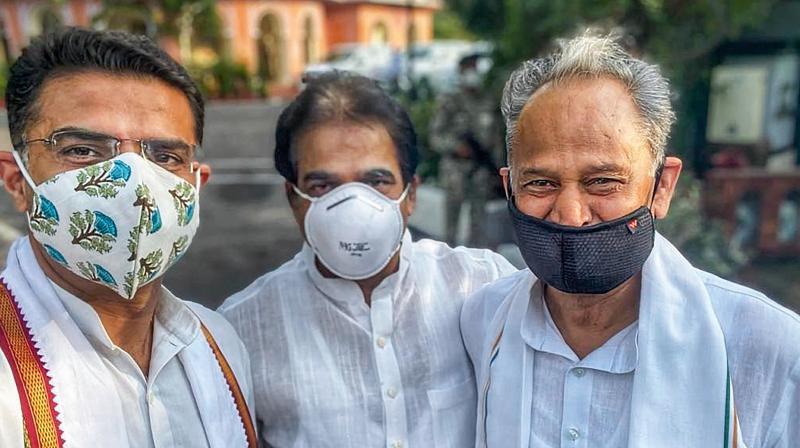